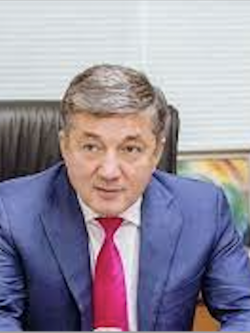 In 2004, he graduated from the Russian Academy of Public Administration under the President of the Russian Federation (major “State and Municipal Administration”). From 1986 to 2003, he worked in the prosecutor's office of Dagestan. In 1986, he graduated from the law faculty of the Dagestan State University. From 1979 to 1981, he served in the Airborne Forces of the Azerbaijan SSR.

Kurbanov is a co-author of several bills restricting the rights and freedom of citizens, in particular: