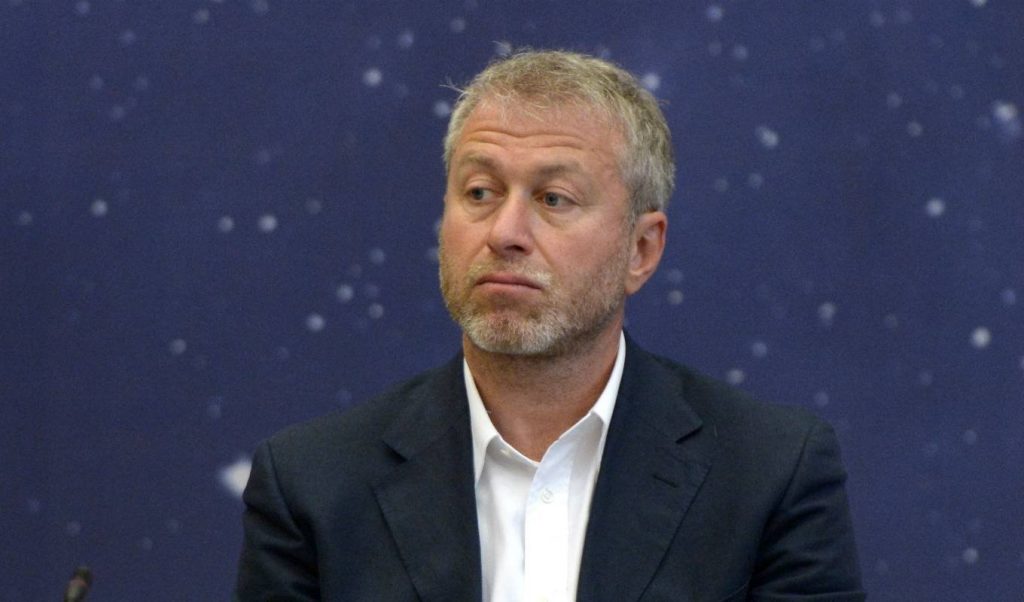 OTTAWA – The federal government plans to target a Russian oligarch using a law to confiscate and divert assets held by people who have been sanctioned, said Foreign Affairs Minister Melanie Joly.

Canada will try to seize and forfeit US$26 million, or about C$36 million, from Granite Capital Holdings Ltd., a firm owned by Roman Abramovich, her office announced Monday.

Abramovich is close to Russian President Vladimir Putin and the former owner of Chelsea Football Club in England. He is the partial owner of Evraz, a multinational steel manufacturer with a large Regina plant and a facility in Calgary.

Joly’s office said she “will now consider making a court application” to seize these assets and divert them to the reconstruction of Ukraine — marking the first time the law has been used in this way.

Parliament granted these powers in June.

Joly told reporters in Montreal that the RCMP is independently pursuing investigations into people Ottawa has sanctioned who hold assets in Canada.

She did not say when she would be filing a court application, but said the idea is to pursue sanctioned people who have assets in Canada.

“We already know Canada isn’t necessarily the most prized investment destination for Russians, but when we put in place our sanctions, the idea was to make sure there isn’t a gap between the sanctions proposed by the Americans and the Europeans,” she said in French.

The polling was commissioned by Sens. Donna Dasko and Ratna Omidvar, both appointed on the advice of Prime Minister Justin Trudeau, who are members of the Independent Senators Group.

It found that 90 per cent of respondents support seizing assets of Russian officials who are leading the war effort in Ukraine, and diverting that cash to victims of the invasion.

Respondents to the survey of 1,025 people from Nov. 27 to 29 suggested there is nearly the same level of support for taking cash from Iranian officials violating their citizens’ human rights.

The hybrid telephone and online survey cannot be assigned a margin of error because the Canadian Research Insights Council, which is the polling industry’s professional body, says online polls do not randomly sample the population.

Omidvar, who had helped craft Canada’s sanction laws with a private bill that called for the federal government to seize and repurpose frozen Russian assets, said it’s an “astounding” amount of support.

“We have to put it into force,” she said in a recent interview.

Joly’s office expects to file the case this month and said this would be the first time a G7 country has implemented such a measure.