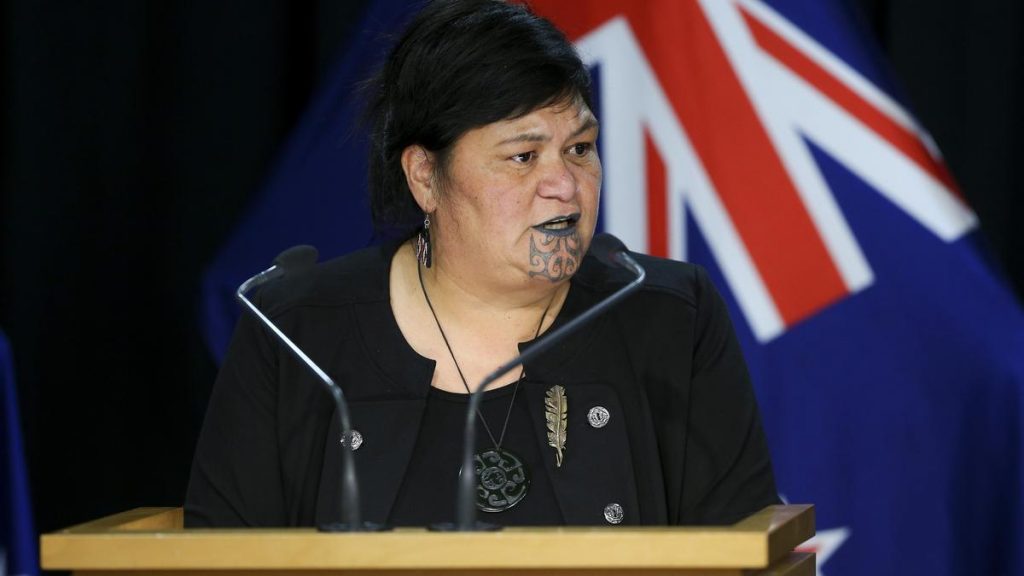 The Minister of Foreign Affairs Nanaia Mahuta has announced further sanctions on supporters of Russia’s illegal invasion of Ukraine, this time focusing on the Russian defence and security sectors.

“Russia’s illegal and unjustified invasion of Ukraine and its continued acts of aggression are enabled by its extensive military-industrial network, which is made up of a large web of protagonists,” said Nanaia Mahuta.

“Today we are sanctioning 14 individuals and seven entities as part of our ongoing support for Ukraine. The group includes military personnel, defence entities and executives, Russian- directed disinformation outlets, and a paramilitary organisation and its senior commanders.

“They include executives and shareholders from companies that design and manufacture missiles and firearms, as well as members of neo-Nazi paramilitary groups linked to the Wagner Group of mercenaries.

“By targeting these individuals and groups, Aotearoa New Zealand is making clear its condemnation of those who play a role in facilitating Russia’s illegal and unjustified actions in Ukraine. Continued reports of indiscriminate attacks and widespread damage on civilian targets by Russian Armed Forces in Ukraine is deeply concerning.

“The Russian Federation supported by its defence sector is responsible for violating the sovereignty and territorial integrity of Ukraine, which is a grave breach of international law. Aotearoa New Zealand is particularly concerned by Russia’s recent attacks targeting civilians and civilian infrastructure in cities across Ukraine,” Nanaia Mahuta said.

More information about sanctions, travel bans, and export controls against Russia; as well as diplomatic, military and economic support to Ukraine can be found on the MFAT site here.