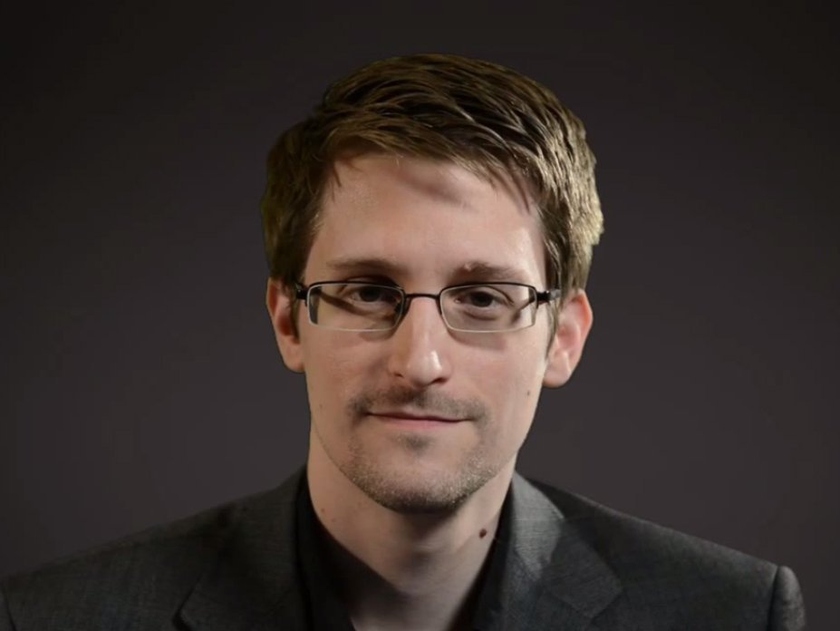 Vladimir Putin signed a decree on Monday granting Russian citizenship to the US whistleblower Edward Snowden.

Snowden, 39, a former US intelligence contractor, has been living in Russiasince 2013 to escape prosecution in the US after leaking secret files, published by the Guardian, that revealed vast domestic and international surveillance operations carried out by the US National Security Agency.

In 2020, Snowden said that he and his then-pregnant wife were applying for Russian citizenship in order not to be separated from their future son in an era of pandemics and closed borders. Russia granted him permanent residency rights the same year, paving the way for him to obtain Russian citizenship.

“After years of separation from our parents, my wife and I have no desire to be separated from our sons,” Snowden, whose name appeared on a list of 72 foreign-born individuals for whom Putin was granting citizenship, said on Monday. “After two years of waiting and nearly ten years of exile, a little stability will make a difference for my family. I pray for privacy for them—and for us all.”

Putin’s decree to grant Snowden citizenship quickly led to quips on social media that the whistleblower will soon be conscripted into the Russian army to fight in Ukraine as part of the country’s nationwide mobilisation campaign.

“Will Snowden be mobilised?” wrote Margarita Simonyan, the editor-in-chief of the state-owned broadcaster RT on her Telegram channel.

Snowden’s Russian lawyer Anatoly Kucherena told the state news agency Ria Novosti that his client could not be drafted because he has not previously served in the Russian armed forces. The lawyer added that Snowden’s wife, Lindsay Mills, was also applying for Russian citizenship.

The whistleblower largely keeps a low profile while living in Russia, occasionally posting photographs of his family in Moscow. He has said in 2019 that he was willing to return to the US if he’s guaranteed a fair trial.

Snowden, who has previously criticised Kremlin’s human rights record, has not commented in public about the country’s invasion of Ukraine. Prior to the war, he repeatedly voiced doubts that Russia would start a war, blaming the media for “pushing” the conflict.

“I’ve just lost any confidence I had that sharing my thinking on this particular topic continues to be useful because I called it wrong,” Snowden wrote on Twitter on 27 February, three days after Russia sent its troops to Ukraine.