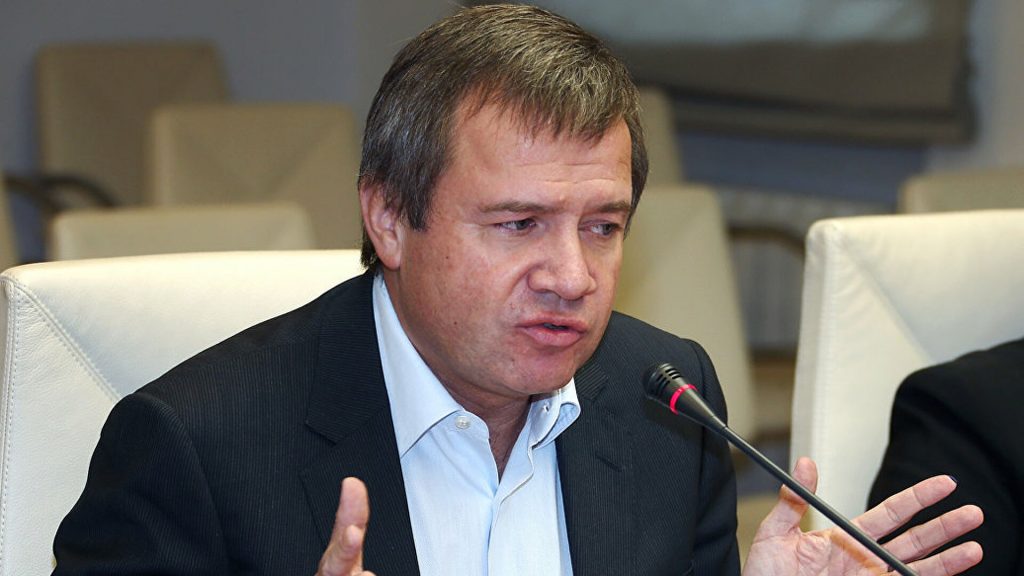 Yumashev was an unpaid adviser with limited influence on Putin’s decision-making, but his departure removes one of the last links inside Putin’s administration to Yeltsin’s rule, a period of liberal reforms and Russia’s opening up towards the West.

Putin ordered his armed forces to attack Ukraine on Feb. 24 in an invasion that Western governments say is an act of unjustified aggression and which Moscow calls a “special operation” necessary to protect Russian-speakers in eastern Ukraine.

In March, Anatoly Chubais, another senior Yeltsin-era figure, left his role as Kremlin special envoy. read more This month, a diplomat in Russia’s mission to the United Nations resigned over the war.

Lyudmila Telen, first deputy executive director of the Boris Yeltsin Presidential Centre foundation, where Yumashev is a member of the board of trustees, told Reuters that Yumashev had given up his Kremlin adviser role in April.

Asked why he left, she said: “It was his initiative.”

A second person familiar with Yumashev’s thinking, who spoke on condition of anonymity, also said that Yumashev in April ceased to be a presidential adviser.

Under Yeltsin, who was Russian president from 1991 to 1999, Yumashev served as a Kremlin adviser and later as Kremlin chief of staff. He is married to Yeltsin’s daughter Tatyana.

Yumashev was running the presidential administration in 1997 when Putin, a former KGB spy who had been given a middle-ranking administrative job in the Kremlin a year earlier, was promoted to be deputy Kremlin chief of staff.

That promotion provided the springboard for Putin to be anointed as Yeltsin’s heir apparent, and win a presidential election in 2000 after Yeltsin had stepped down.

Though Putin’s policies over the years have diverged from the values that Yeltsin espoused, the Russian leader has kept his ties to the former first family.

In January 2020, according to the Kremlin website, Putin visited Yeltsin’s daughter Tatyana at her home to congratulate her on her birthday.

The adult daughter of Valentin Yumashev and Tatyana, Maria, posted on her Instagram account on Feb. 24 an image of the Ukrainian flag, along with the words “No to war,” and a broken-heart emoji.