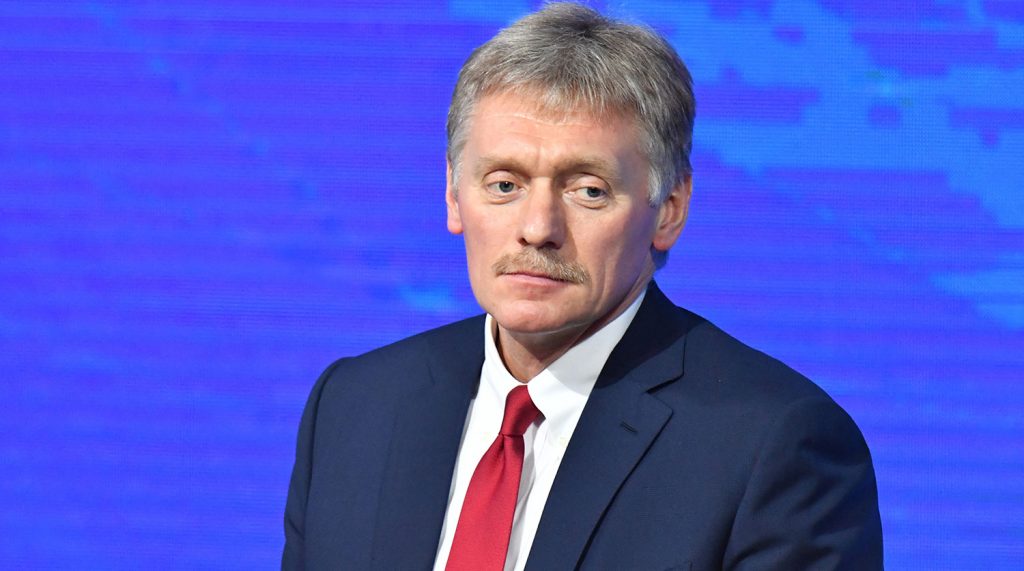 Moscow will not pause its military operation in Ukraine before the next round of peace talks, Russia’s foreign minister, Sergei Lavrov, said.

Speaking in an interview with Russian state television, Lavrov said Vladimir Putin had ordered military actions to be suspended during the first round of talks between Russian and Ukrainian negotiators, Reuters reports.

Moscow’s position had changed since then, he said. Lavrov said he saw no reason not to continue talks with Ukraine but insisted Moscow would not halt its military operation when the sides convene again.

After we became convinced that the Ukrainians were not planning to reciprocate, a decision was made that during the next rounds of talks, there would be no pause so long as a final agreement is not reached.

The Russian FM last week accused Kyiv of presenting Moscow with an “unacceptable” draft peace deal that deviated from agreements the sides had previously reached. Kyiv dismissed Lavrov’s comments as a tactic to undermine Ukraine or divert attention from war crime accusations against Russian troops.

Also in the interview aired today, Lavrov said that calls by the EU’s top diplomat, Josep Borrell, for the bloc to continue arming Kyiv marked a “very serious U-turn” in European policy.