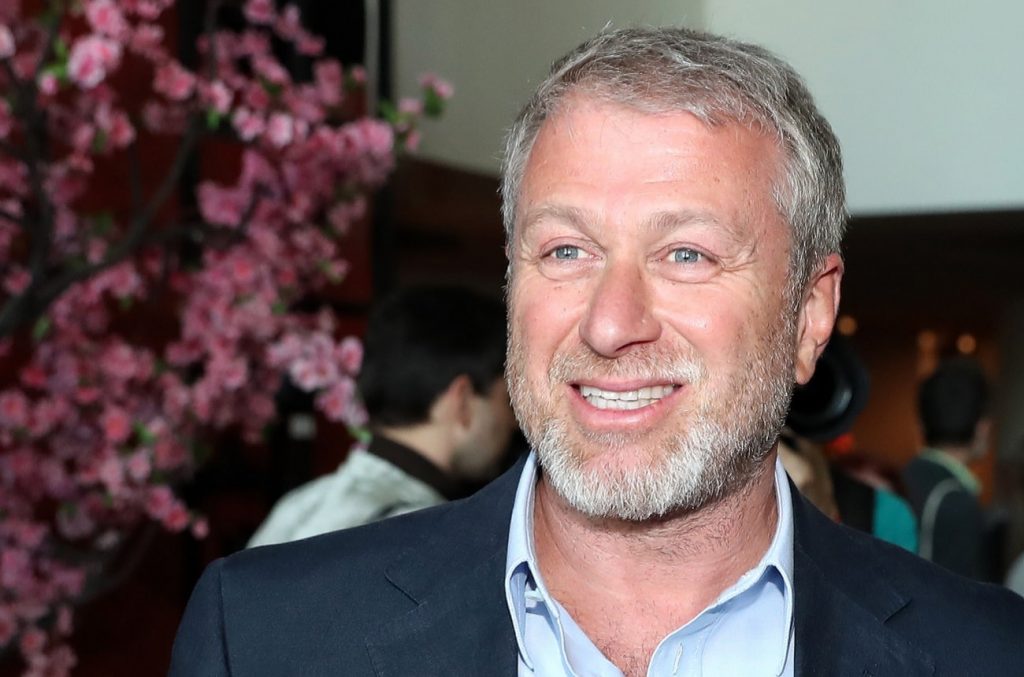 LONDON — Britain said on Thursday it had imposed asset freezes on seven Russian businessmen including Roman Abramovich, Igor Sechin, Oleg Deripaska and Dmitri Lebedev after they were added to the country’s sanctions list.

“There can be no safe havens for those who have supported Putin’s vicious assault on Ukraine,” British Prime Minister Boris Johnson said.

Abramovich is the owner of Chelsea soccer club, Deripaska has stakes in En+ Group, Sechin is the Chief Executive of Rosneft and Lebedev is Chairman of the Board of Directors of Bank Rossiya. (Reporting by Kate Holton; writing by Michael Holden; editing by Paul Sandle and William James).