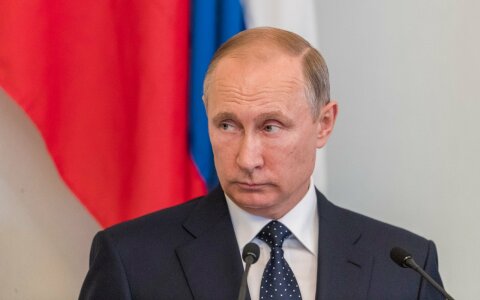 After Belarus sent a fighter jet to intercept a Ryanair flight carrying a young dissident, who was later arrested and detained, the EU hit back with sanctions designed to inflict a “substantial cost” on anyone who supported Alexander Lukashenko’s dictatorial regime. But there was a catch. It turned out that the sanctions imposed in 2021 on the lucrative petrochemicals and potash industries in Belarus applied only to new contracts, meaning that their impact would be gradual. And the penalties placed on potash came with specifications that excluded around 80 per cent of the commodity exported by the east European nation. The Belarusian opposition leader, Sviatlana Tsikhanouskaya, warns of “regrettable” omissions in the package, which also included measures against the finance sector, and is demanding that new targets be added. “We should not underestimate the regime’s ability to minimise the full impact of the EU’s sanctions,” she says. Her complaints carry particular resonance as Europe discusses with the US creating what they have billed as one of the hardest-hitting sanctions packages the west has ever deployed, this time against Russia. The western allies are seeking tougher penalties than those imposed after Moscow’s invasion of Crimea in 2014, hoping the threat of draconian measures will deter President Vladimir Putin from invading the country after massing more than 100,000 troops at its border.