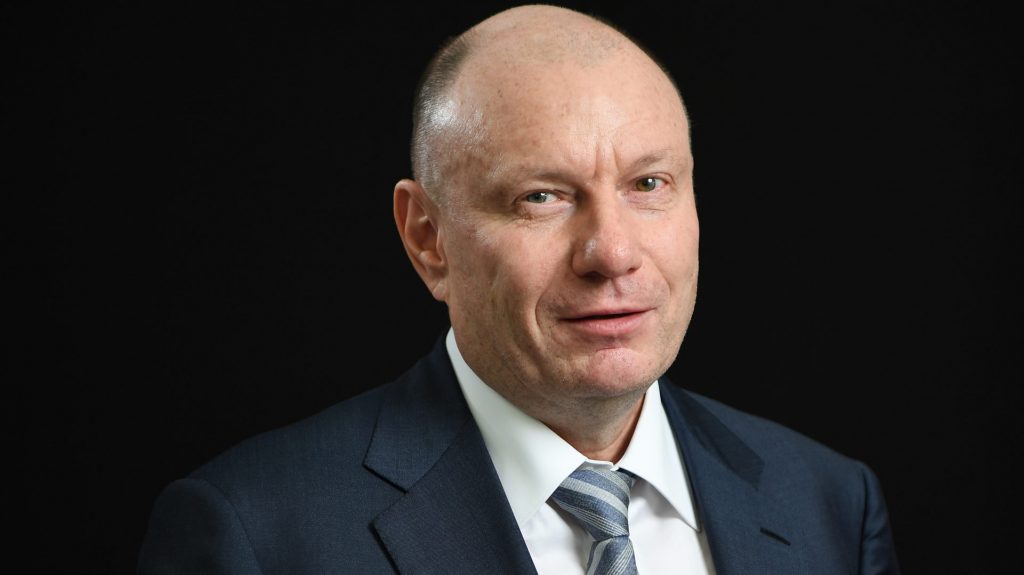 Appeal judges earlier this year said Natalia Potanina could make a claim for money in an English court after her marriage to Vladimir Potanin ended.

A Russian businessman reported to be worth around £22 billion hopes that Supreme Court justices will block his ex-wife’s bid to make a money claim in London.

Court of Appeal judges earlier this year ruled that Natalia Potanina could make such a claim, following the breakdown of her marriage to Vladimir Potanin.

Judges have heard that she could walk away with more than £5 billion – and the case could be the biggest of its kind seen in Britain.

But Mr Potanin has asked Supreme Court justices to consider the case and overturn the ruling by Court of Appeal judges.

He is waiting to hear whether justices will give him the go-ahead to mount a Supreme Court fight.

Detail of the latest developments emerged on Tuesday when a judge oversaw a preliminary stage of the planned High Court fight.

Mr Justice Francis said he was making preparations for a High Court trial.

But he said Mr Potanin had asked Supreme Court justices to overturn the ruling by appeal judges.

The judge said Mr Potanin was waiting to hear whether justices would allow him to take the case to the Supreme Court.

He said Supreme Court justices could “knock the (High Court) case out of the water”.

Mr Justice Francis said Mr Potanin and Mrs Potanina were both Russian and had married and divorced in Russia.

They told Mr Justice Francis that Mrs Potanina had been awarded more than £60 million following litigation in Russia.

But lawyers representing Mrs Potanina disagree and say the extent of Mr Potanin’s wealth has to be considered.

Mr Justice Francis heard that Mrs Potanina would accept a package which included half of the value of Mr Potanin’s shares in a Russian mining operation called Norilsk Nickel.

The Bloomberg financial news service puts Mr Potanin’s worth at around £22 billion and says he is president of Norilsk.

Bloomberg puts Norilsk’s value at about £34 billion and says Mr Potanin owns about a third of the company.

A judge based in the Family Division of the High Court in London had originally ruled that Mrs Potanina could not bring a claim in England.

Appeal judges had overturned that decision after Mrs Potanina mounted a challenge.