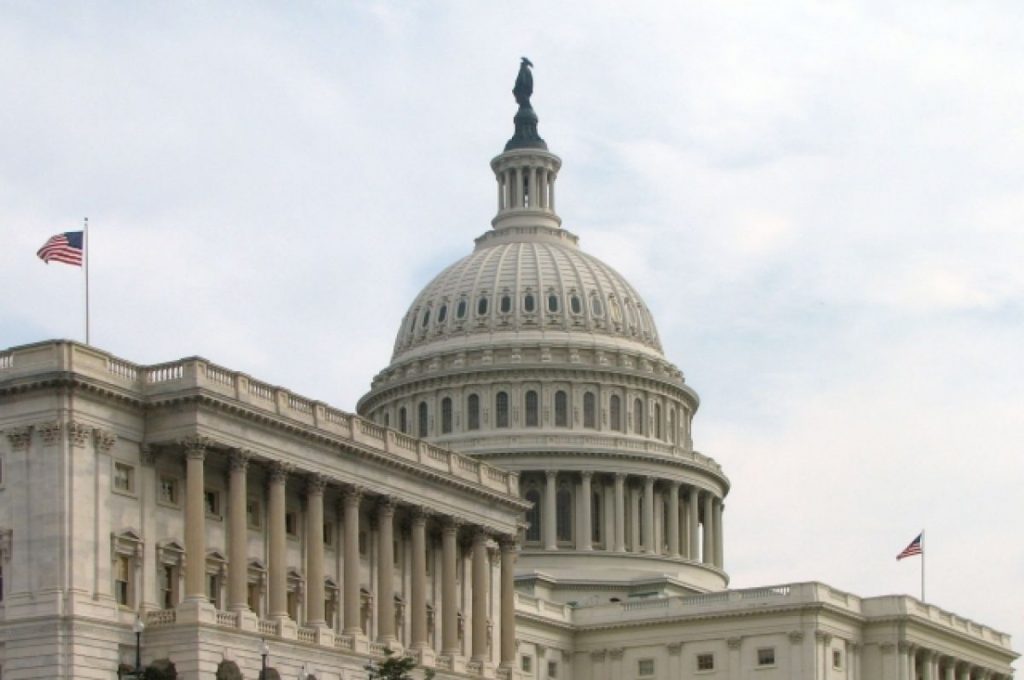 By Patricia Zengerle and Richard Cowan

WASHINGTON, Nov 29 (Reuters) – The U.S. Senate blocked the National Defense Authorization Act on Monday amid objections from Republicans and some liberal Democrats, although lawmakers will keep working on the massive annual defense policy bill, which has become law for 60 straight years.

The vote was 45-51, meaning the measure could not get the 60 “yes” votes needed to advance toward passage in the 100-member Senate.

The NDAA, which normally passes with strong bipartisan support, is closely watched by a broad swath of industry and other interests as it determines everything from how many ships are bought to pay increases for soldiers and how to address geopolitical threats.

This year’s legislation authorizes some $770 billion in Pentagon spending, which is one reason some Democrats objected, saying the military budget should not be so large when the country is not adequately addressing issues such as healthcare, education and climate change.

Lawmakers take pride in the NDAA’s having become law every year since 1961, saying it reflects their support for the military. Because it is one of the only major bills to become law annually, it is used as a vehicle for legislation on issues from competition with China to cyber policy.

Republicans said they voted no because Democrats, who thinly control the Senate, did not allow enough votes on amendments, including one that would have imposed mandatory sanctions over Nord Stream 2, a Russian-backed natural gas pipeline that opponents believe would be harmful to U.S. allies in Europe.

Senator Jim Inhofe, ranking Republican on the Senate Armed Services Committee, said the measure would eventually pass. “I’m still very supportive of this bill and hope we will pass it soon,” Inhofe said.

Senate Majority Leader Chuck Schumer called the vote “inexplicable and outrageous” and accused Republicans of voting against the troops. “Just because a few Republicans didn’t get every single concession they insisted on they are halting the process,” he said.