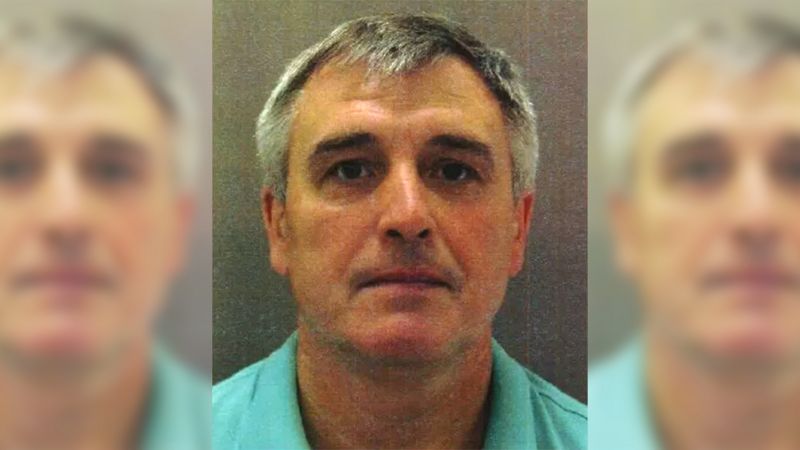 Police said they can confirm that all three suspects were military intelligence operatives, in the attack on former double agent Sergei Skripal. The latest suspect is being charged with attempted murder, among others.

The UK charged a third Russian man on Tuesday over the 2018 “Novichok” attack on former double agent Sergei Skripal. Police said they could now confirm that the three suspects were military intelligence operatives.

Prosecutors believe there is sufficient evidence to charge a man known as Sergey Fedotov with conspiracy to murder, attempted murder, possessing and using a chemical weapon, and causing grievous bodily harm.

Police said they have evidence that “Sergey Fedotov” is an alias for Denis Sergeev, a member of the Russian military intelligence service known as the GRU.

The suspects in the attack on Skripal

Police previously charged two other Russian military intelligence agents, named as Alexander Petrov and Ruslan Boshirov, and accused them of traveling to the UK for the poisoning operation. Russian President Vladimir Putin has claimed the suspects were civilians.

Police said the three suspects had previously worked together for the GRU “as part of operations outside of Russia.”

The head of special crime and counter-terrorism at the Crown Prosecution Service, Nick Price, said specialist prosecutors had reviewed the evidence against the third suspect. They “concluded that there is sufficient evidence to provide a realistic prospect of conviction and that it is clearly in the public interest to charge Sergey Fedotov,” said Price.

UK will not attempt extradition

However, the UK will not try to extradite Fedotov.  “We will not be applying to Russia for the extradition of Sergey Fedotov as the Russian constitution does not permit extradition of its own nationals. Russia has made this clear following requests for extradition in other cases. Should this position change then an extradition request would be made,” he said.

Deputy Assistant Commissioner Dean Haydon, who has been leading the investigation, said the case has been one of the most complex ever undertaken by the counter-terror team.

“Whilst public attention gradually moved away from what happened in Salisbury and Amesbury, the investigation team has remained absolutely focused, meticulously poring over the evidence and building our case,” Haydon said in a statement.

‘All three are dangerous’

“All three of them are dangerous individuals,” he added. “They have tried to murder people here in the U.K, and they have also brought an extremely dangerous chemical weapon into the UK by means unknown.”

However, Britain will raise the issue with the Russian ambassador, a spokesman for Boris Johnson said.

“The FCDO [Foreign, Commonwealth and Development Office] will be raising this matter with the Russian ambassador today,” he told reporters.

“If these individuals should ever travel outside Russia we will do everything we can to detain them, to extradite them and to bring them to justice here in the UK.”

British Interior Minister Priti Patal echoed that statement.  “The government will continue to respond extremely robustly to the enduring and significant threat from the Russian state,” Patel told parliament.

“We respect the people of Russia but we will do whatever it takes, everything it takes to keep our country safe.”

Sergei Skripal and the Salisbury poisoning

Sergei Skripal is a former Russian military intelligence officer who acted as a double agent for British intelligence services in the 1990s and early 2000s.

Skripal and his daughter Yulia were targeted in a nerve agent attack in March 2018 in Salisbury, England.

Skripal and his daughter were left fighting for their lives after the attack, which harmed diplomatic ties between Britain and Russia that were already strained by the 2006 radiation poisoning death of Alexander Litvinenko.

British authorities said the attack had almost certainly been approved “at a senior level of the Russian state.”

The Skripals survived, but the attack later claimed the life of a British woman and left a man seriously ill.