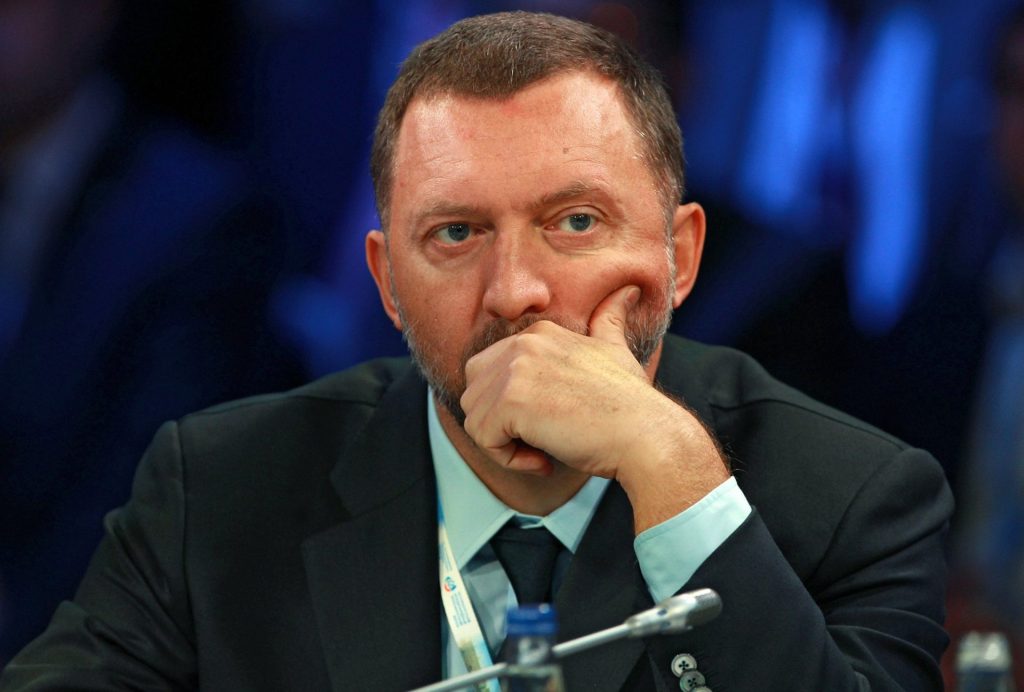 U.S. District Court Judge Amit Mehta wrote on Sunday night that Deripaska failed to make a persuasive case against the U.S. Treasury Department and its Office of Foreign Assets Control, which oversees sanctions.

“Deripaska asks this court to second guess OFAC where its expertise, and thus its authority, is at its zenith,” Mehta said in a 34-page decision. The court declines to do so.”

Representatives for Deripaska could not immediately be reached for comment.

Deripaska told the RIA news agency that the decision was “absurd,” adding that Mehta “ignored the essence of the case, which is that the sanctions unfairly imposed on me and my companies led to destructive consequences for hundreds of thousands (of) people.”

Deripaska had argued in his March 2019 lawsuit that OFAC’s actions against him were “arbitrary,” a claim legal experts at the time called a long-shot bid.

OFAC had accused Deripaska and other influential Russian oligarchs of profiting off their ties to Russian President Vladimir Putin and from the state’s “malign activity” around the world.

“Even if OFAC was required to find that Deripaska acted as Putin’s agent as a legal matter, it did so and supported that finding with adequate evidence,” Mehta wrote.

While Washington has dropped sanctions on Deripaska’s two main companies, aluminum giant Rusal and its parent En+ Group, after an intense lobbying campaign where he agreed to relinquish corporate control, Deripaska himself remains blacklisted.