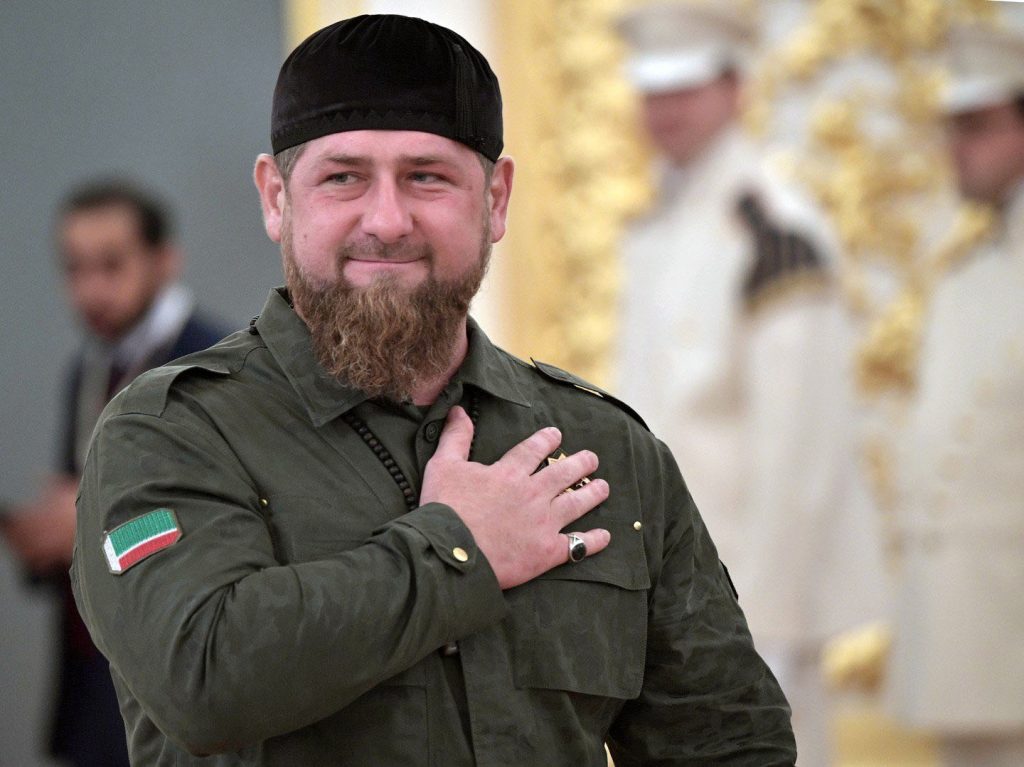 The apologies of the parents of a Dagestani teenager to the camera are humiliating; and Ramzan Kadyrov has reacted excessively harshly to the teen’s comment in social network, Magomed Magomedov, a journalist of the “Chernovik” (Draft) weekly, believes.

The “Caucasian Knot” has reported that on May 17, the head of Chechnya threatened to destroy then Instagram user for his comment “you are not a human being, you are just a shaitan.” Then, the “Grozny” TV Channel posted a video with apologies pronounced by the teen’s father and other relatives. The commentator has turned out to be a 15-year-old boy, a native of Dagestan, living in near Moscow.

Ruslan Kutaev and Svetlana Gannushkina, human rights defenders, have suggested that at law enforcers’ instruction the apologies could have made by occasional people.

The head of Chechnya has once again shown that residents of other regions will have to apologize to him, if they say anything wrong, said Magomed Magomedov, a deputy editor-in-chief of the Dagestani “Chernovik” weekly.

“Pronouncing apologies to the camera is unacceptable not only for the mentality of Dagestanis, but also for the mentality of Russians in general,” the journalist believes. At the same time, the practice of apologizing for the misdeeds of the younger generation, including of parents for their children, is quite traditional for Dagestan, Mr Magomedov has pointed out.

In the opinion of Eduard Urazaev, a political analyst, apologies to the camera are especially humiliating. He has explained that Caucasians “have a developed sense of community,” and therefore “the punishment is perceived as an attempt to humiliate the entire people, although a specific family is punished.”

Mr Urazaev has treated the fact that the elders have apologized for the teen as a generally accepted norm.