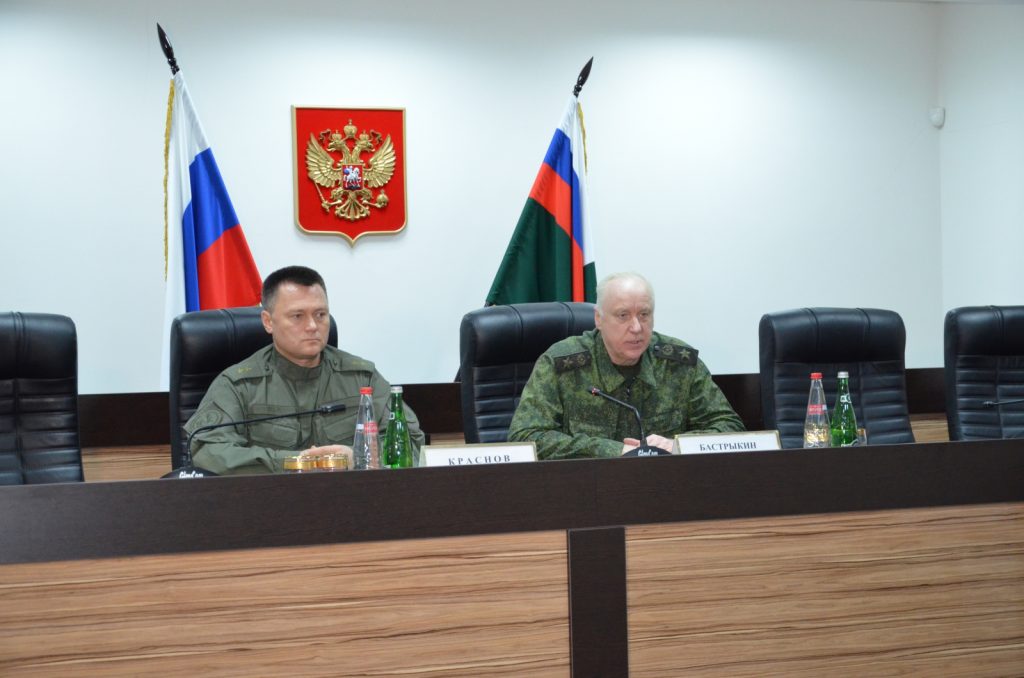 By Alberto Nardelli and  Milda Seputyte

Once finalized, the sanctions will be the first under the EU’s new human rights regime. The measures would target four individuals, according to one of the people:

Both Zolotov and Bastrykin are longtime associates of Russian President Vladimir Putin; Bastrykin was a law classmate of Putin’s and Zolotov worked with him in the 90s.

The narrow focus of the punitive measures won’t have a material impact on the Russian economy. Allies of 44-year old Navalny, who was sentenced by a Russian court to 2.5 years in jail, had called on the bloc to sanction senior officials, state bankers and billionaires such as Roman Abramovich and Alisher Usmanov. A spokesperson for Abramovich has said there’s no foundation to claims made against him by Navalny and his allies. Usmanov has not responded to requests for comment.

Navalny returned to Russia in January after being treated in Germany for a nerve agent attack on his life. He was detained shortly after landing at Moscow’s Sheremetyevo airport. Western governments and Navalny have accused the Kremlin of being behind the attempted assassination. Russia denies the attack and has said that Navalny’s imprisonment is an internal matter.