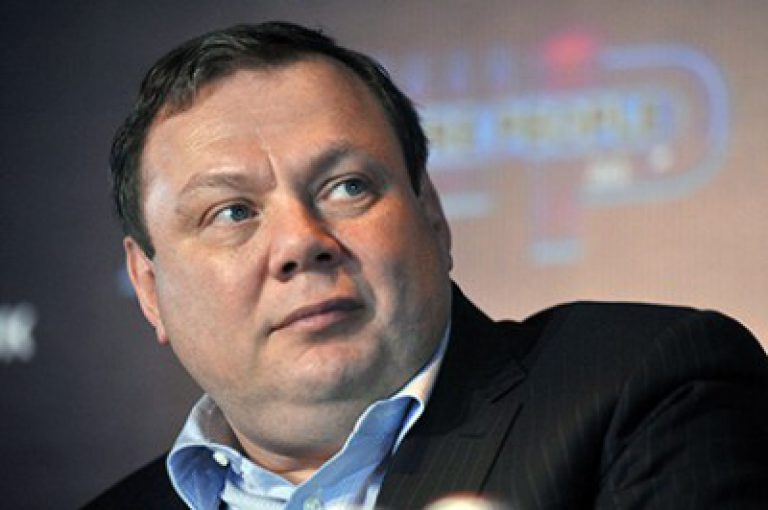 Spain has reopened a criminal case against Kremlin-linked billionaire Mikhail Fridman over his alleged role in the deliberate bankruptcy of a Spanish tech firm, Deutsche Welle reported Wednesday.

Spain’s National Court first opened a case against the tycoon in 2019, with prosecutors accusing Fridman of market manipulation, fraudulent insolvency, business corruption and misuse of company assets. Prosecutors allege that Fridman, a lender and shareholder in Zed Worldwide, secretly engineered the company’s bankruptcy so he could buy it back at a price well below its market value.

The lead investigator overturned his December 2020 decision to close the case after prosecutors said they found new evidence, including emails, that Fridman “personally supervised actions that led to the corporation’s bankruptcy in 2016,” Deutsche Welle reported.

Prosecutors have also added two of Fridman’s associates, Anton Kudryashov and Alexey Azarenkov, to the case.