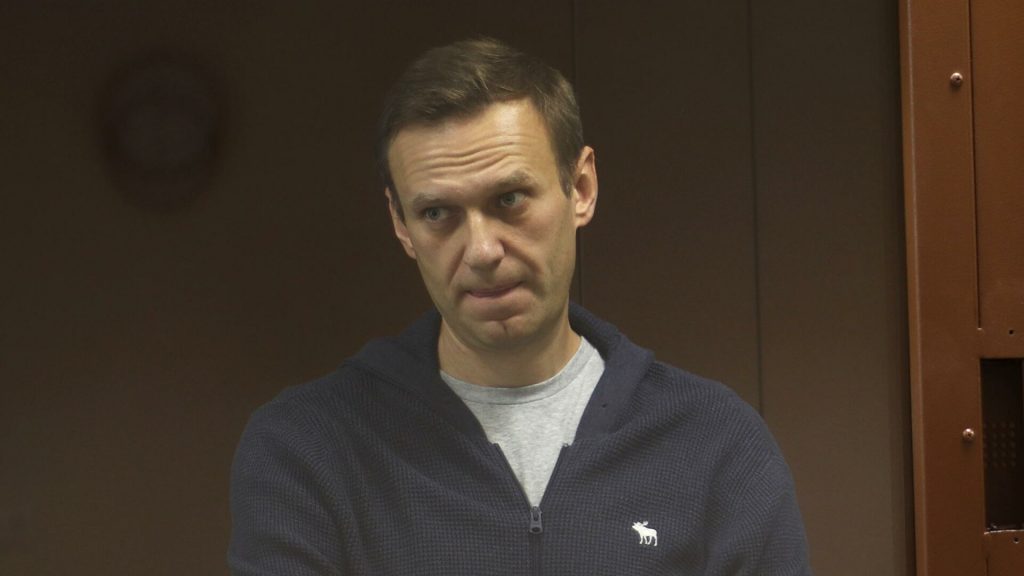 Poland’s Senate committees adopted a draft resolution calling on the EU to extend sanctions against Russia after the country’s court ordered opposition leader Alexey Navalny sent to a prison camp.

The Foreign and European Union Affairs Committee and the Legislation Committee of the Polish Senate in a joint Tuesday session debated the draft resolution on Navalny’s sentencing and the brutal suppression of democratic opposition demonstrations by the authorities of the Russian Federation.

“The EU, together with the international democratic community, should draw strategic lessons from the persistently aggressive policies of the current Russian authorities,” the resolution read.

“The Senate of the Republic of Poland expects the EU to extend sanctions against Russia,” it added.

Twenty-two senators from the joint committees supported the draft, no one was against and two abstained.

Bogdan Klich, chairman of the Foreign and European Union Affairs Committee, said during the debate that the most important part of the draft resolution is the appeal to the EU Foreign Affairs Council.

“We call on the European Union to go a step further, to react with further sanctions imposed not on Russian society, but on representatives of the government, so that they increase the costs of this government’s functioning in a situation where it represses its political opponents with such brutality,” Mr Klich said.

He added that the Polish Senate is not alone in this appeal, adding that both the European Parliament and several national parliaments of EU countries had already formulated such expectations.

The draft resolution noted that there was evidence that the Russian authorities were behind the attempt to poison Navalny with a chemical weapon and added that, after recovering, he did not hesitate to return to his homeland. However, “the court obeyed the political dispositions” and “sent Navalny to a prison camp,” it said.

The document further said that hundreds of thousands of citizens in dozens of Russian cities stood up for the opposition, and “the response was brutal pacifications and mass arrests of demonstrators.”

“These events indicate that despite subsequent sanctions imposed on the authorities of the Russian Federation by the European Union in October 2020, violations of human rights and political control of the justice system in Russia are escalating,” the draft read.

It also recalled that on January 25, 2021, the EU Foreign Affairs Council “condemned the ruthless repression and called on Russia to immediately release all detainees.” In response, the Russian authorities expelled three EU diplomats, including one from Poland.

“The Senate of the Republic of Poland appeals to the democratic world to put pressure on the Russian authorities in the name of protecting the freedom and dignity of the Russian protesters,” the draft resolution states.