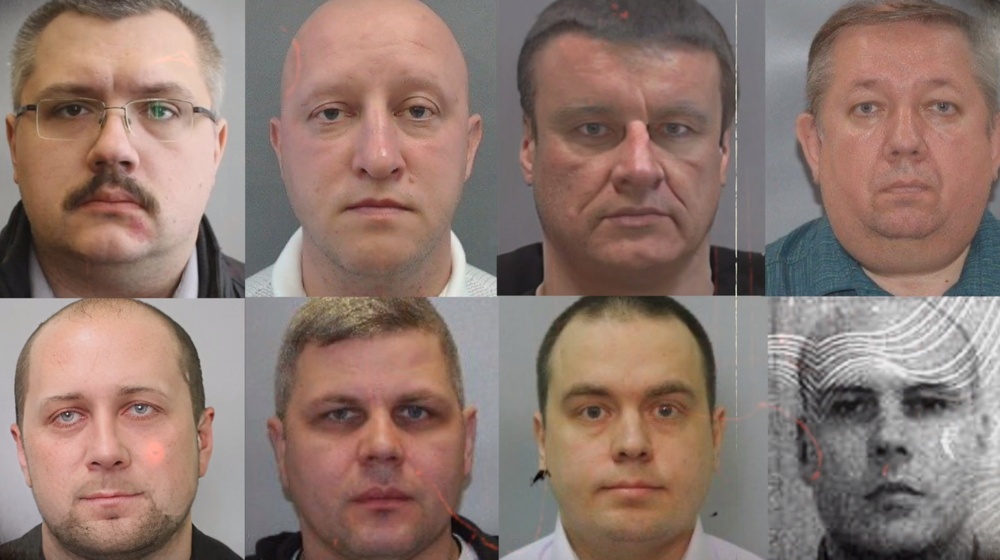 Telecoms and travel data shows activist was shadowed on multiple trips before his poisoning in August, Bellingcat reports

Citing “voluminous” telecoms and travel data, Bellingcat reported that the squad had secretly tracked Navalny since 2017. The operation apparently began after he announced plans to stand against Vladimir Putin in presidential elections.

The FSB surveillance team followed him to more than 30 destinations on overlapping flights, Bellingcat said. It may have first tried to poison him in July this year, when Navalny travelled to Kaliningrad for a romantic break with his wife, Yulia, it suggested.

During the trip, Yulia felt abruptly unwell. She sat down at a beachside cafe, and managed to stagger with difficulty back to her hotel. “I felt sicker than I had ever felt in my life,” she recalled. By the next morning she had recovered.

A month later, Navalny flew to Siberia as part of his campaign to get voters to back anti-Kremlin candidates in Duma elections. He collapsed on a flight from Tomsk to Moscow. The plane made an emergency landing in Omsk, where Navalny was treated in hospital before being taken to Germany.

The Navalny plot, by contrast, was carried out by the FSB, Bellingcat claimed, a view shared by western governments and agencies. It alleged that Russia had not terminated its chemical weapons programmes, as it has claimed, but had hidden it under the guise of state-run institutes.

Three FSB officers travelled from Moscow to Novosibirsk alongside Navalny and then followed him to Tomsk, Bellingcat reported. At least five more FSB employees supported the mission. Some went on to Omsk, where Navalny lay in a coma on a hospital ventilator.

Members of the unit communicated with each other throughout the trip, it said. There were sudden peaks of activity shortly before the poisoning, when Navalny left his hotel early in the morning Moscow time and set off for Tomsk airport.

Citing telecoms and travel records, Bellingcat said it believed the August poisoning had been approved “at the highest echelons of the Kremlin”. It suggested Russia operated a domestic assassination programme, used against Navalny and other possible victims.

In 2016, a public inquiry concluded that Putin and the FSB’s then director had “probably” approved the polonium murder of the Russian dissident Alexander Litvinenko. Litivnenko died after ingesting radioactive tea, delivered in London by two FSB operatives.

One of the institutes implicated in Litvinenko’s poisoning is Moscow’s Scientific-Research Institute No 2, NII-2. It is also known as the FSB’s Criminalistics Institute or more colloquially as the KGB poisons factory. Eight members of the Navalny hit squad were based at the institute, Bellingcat said, citing mobile phone tower data.

The officers operated from a secure facility inside the institute, a squat, gloomy, beige building in south-west Moscow, it was claimed. Phone metadata placed the FSB unit at two additional sites, including a “secretive, highly secured” FSB compound in the northern suburb of Mytishchi.

Bellingcat claimed a senior military scientist, Col Stanislav Makshakov, supervised the secret programme. Makshakov had previously worked at a chemicals institute in the closed town of Shikhany-1. It was here that Soviet scientists developed a new generation of lethal nerve agents including novichok.

Makshakov could not be reached for comment. The other members of the alleged Navalny poisoning team came from diverse backgrounds. Some had medical degrees, other were experts in chemical weapons and special operations. They travelled using real and cover identities, depending on the task, Bellingcat found.

In a video posted on YouTube Navalny described the FSB’s attempt to kill him as an act of “state terrorism”. He the said the operation could only have been carried out with Putin’s personal approval. Russia’s president gave the order to FSB chief Alexander Bortnikov, Navalny suggested.

Navalny said he now understood Putin’s alleged motive. The FSB’s surveillance operation began when Navalny announced he would stand against Putin in presidential elections . “We now have the villain, the reason, murderers and the murder weapon,” he declared.

He also identified the moment when he may have been poisoned. Navalny said on the evening before he flew from Tomsk back to Moscow he had a cocktail in the hotel restaurant. It was so “tasteless” he abandoned it after a couple of sips, he said, and went to bed around midnight.

For the next 40 minutes the FSB team communicated intensively. “By that time I was already poisoned,” he explained, describing the assassins who failed to kill him as “helpless idiots”.

The Kremlin is likely to dismiss Bellingcat’s latest scoop, which was published on Monday with the Russian website The Insider, as well as Der Spiegel magazine in Germany, El Pais in Spain and CNN. Moscow says there is no evidence Navalany was poisoned, and adds that there is nothing to investigate.

Last month, Russia’s foreign minster, Sergei Lavrov, suggested Navalny may have been poisoned on the plane to Germany, or once he arrived in Berlin. Navalny – who has yet to return to Moscow – has previously said that only the FSB or its foreign equivalent the SVR could have carried out the hit.

Despite official denials, the investigation is deeply embarrassing for Moscow, which in recent years has had hundreds of its secret operatives outed. In 2018, Bellingcat identified the Salisbury assassins as Anatoliy Chepiga and Alexander Mishkin. The pair flew from London to Moscow using real passports with fake names.

Russian spies appear not to have come to terms with the 21st-century landscape of digital information, which makes their movements easy to follow. The Navalny hit squad used burner phones, Bellingcat reported, but sometimes alongside regular phones, which were trackable.