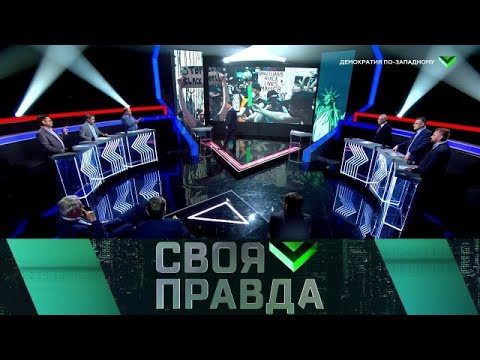 Susan Rice, a national security adviser in the administration of former U.S. President Barack Obama, has said that Russia could be behind the riots that began in the U.S. after the death of African American George Floyd during his detention by police. This statement immediately provoked outrage and ridicule from the Kremlin media.

On the one hand, the scepticism about Rice’s statement is understandable. The Russian special services are really masterful in exploiting the weaknesses and chasms that exist in Western societies, but they’re incapable of creating them from scratch.

However, inflaming tensions in America with the help from both right and left radicals is one of favorite ways in which Moscow is trying to destabilize the already troubled situation in the United States. The bulk of tha American protests have been peaceful, but what of the radical groups that turn quiet processions into “blazing chaos” with arson, looting and violence?

A year ago, Vox analyzed the “Development Strategy for a pan-African state in the United States,” developed by the staff of “Putin’s cook” Evgeny Prigozhin who funded through his company Concord Management the Internet Research Agency in St Petersburg, which was proved by the investigations of Special Counsel Robert Mueller to have strategically intervened in the US Presidential election of 2016.

The document dealt not only with the Kremlin’s traditional influence on American society through social networks but also with plans of sending black Americans to Africa “for combat prep and training in sabotage,” as well as targeting people “who have experience in organized crime groups… for participation in civil disobedience actions.” 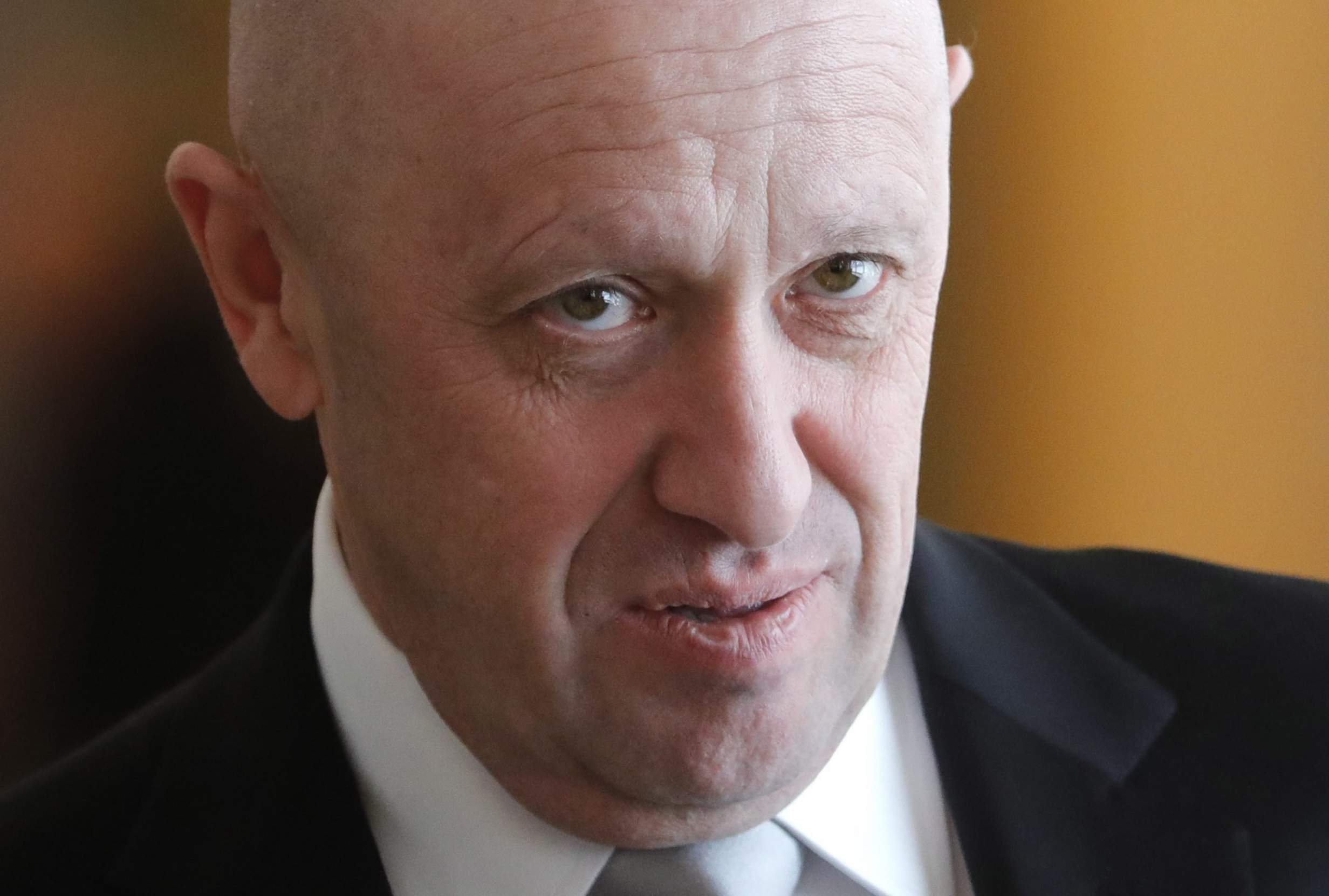 As utopian as the plans to create a “pan-African state,” and even fuel a full-fledged civil war in the United States are, it’s clear that increasing racial tensions and unrest among African-Americans is one of Kremlin’s priorities in their efforts to destabilize the US.

Unlike in the case with the far-right, Moscow practically never interacts directly with the leftist groups, preferring to influence them “under the false flag”. This does not mean that left-wing extremism is “better” than the right-wing, but it is obvious that the Kremlin’s influence on these people cannot be as strong as on the far-right radicals – which doesn’t preclude attempts to use them “blindly”.

In addition to black activists, another target of the Kremlin on the “left” flank is radical socialists, communists and anarchists, including the Antifa movement. This also allows Putin’s ally Donald Trump to attempt to present the Democratic Party as “radically left” and to equate it with the anarchist pogroms.

This typical propaganda fiction, skillfully directed by Trump and his followers, allows them to build up the image of an enemy and create an artificial dilemma: “either us or them”. This is precisely the kind of behaviour suggested to the American president by one of Prigozhin’s employee, chairman of the media commission of the Public Chamber of Russia Alexander Malkevich in a recent interview in which he shared his professional secrets.

“If I was one of Trump’s PR people, I would use photos of Minneapolis consumed by the flames for the video with the slogan: “If you want to live in this America for the next four years, vote for the Democrats,” the Russian PR man said.

Alexander Malkevich has extensive experience in interfering in the affairs of the United States. At one time, he headed the USA Really website, a subsidiary of Prigozhin’s Federal News Agency, better known as the official media resource of the St Petersburg troll factory. After the FBI detained him at the Washington airport in November 2018 and demanded to register his media as a foreign agent, Malkevich ceased his activities in the US but began to actively continue them in Russia.

As for the latest recommendations from Malkevich, Russia indeed does not have a ready “ideology for export” for interaction with the American extreme left, but regularly seeks to use its anarchist views in order to create chaos and obtain the necessary “picture” for greater radicalization of those on the right.

Unfortunately, the right-wing media in the US have fully absorbed the Prigozhin’s lesson and use the same manipulation techniques.

Meanwhile, Moscow’s habit of inflaming conflicts at both ends of the political spectrum was also clearly manifested in Russian propaganda. For example, the editor-in-chief of RT television channel Margarita Simonyan in “One’s Truth” broadcast on NTV enthusiastically supported the protesters, arguing that they had no other way to be heard than to burn several police stations and smash a couple of television channels since the mainstream media in the US “don’t want to reflect the point of view of the people and instead brand them marauders.”

On the other hand, Malkevich calls all protesters without exception “bandits, looters and dregs of society,” and also calls for them to be shot on the spot. NTV and Malkevich are both trying from different angles to bring Americans to only one conclusion: the United States should pay less attention to international affairs and focus on its own problems.

“Maybe after all this, the Americans will begin to interfere less in the affairs of other countries?” – hopefully asks the host of “One’s Truth,” Roman Babayan. “The world policeman is reaping a bloody rebellion in its own country,” gloats the headline of Malkevich’s interview, and this phrase is the leitmotif of all Russian federal television channels.

By accusing the US of “interfering in the affairs of other countries” the Kremlin means two things. First, these are real attempts by the American establishment to punish Russia for aggression in Ukraine, interference in American elections and other “active measures” conducted by Moscow around the world. Secondly, they are talking about Vladimir Putin’s belief that any population’s unrest with the demand for democratization both in Russia and in other countries is the work of the United States.

In this case, the real preconditions of popular discontent are completely ignored, and the very fact that Americans support certain trends makes the Kremlin security officers believe that the influence of Soros or the CIA, in this case, was absolute and decisive.

That is why the destabilisation of the United States is perceived in Putin’s eyes not only as a way to divert the attention of Americans to internal problems and to freely expand Russian influence in the post-Soviet space and in Europe, but also as a “holy revenge” against the Americans for all the “colour revolutions” and “Maidans”.

And that is why Russia will continue to do everything possible to use American conflicts in its own interests and to make this revenge sweeter.