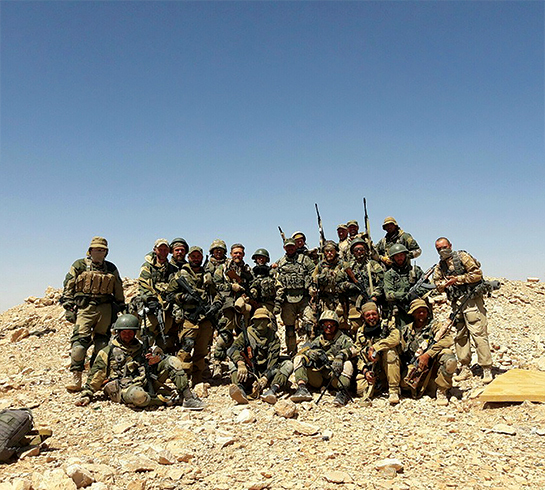 Private military and security companies have come to play a pivotal role in materializing the agendas and goals of international powers in areas of influence to maximize their strategic interests. With the multiplicity of the roles played by those companies, they have been increasingly relied upon by some African rulers over the last decade. This has led to expanding their role in African countries and increasing their political, economic and military influence.

While the Russian strategy towards Africa rests on the security dimension in light of the security challenges experienced by most African countries, the role of Wagner Group in Africa is on the rise and has been developing noticeably. While this enhances the Russian role in the continent, it equally drives towards a new stage of the militarization of the African continent and intensified international competition and the impact thereof on Africa’s future in light of the predicted expansion of the activity of such companies moving forward.

The nature of the role and tasks

Implications for the Russian role in Africa

African position: there is an acceptance by some African leaders of this type of support provided by Wagner to establish their authority and suppress any insurgency or opposition movements as was the case during the rule of al-Bashir regime.[40]Furthermore, some governments use it to counter terrorist organizations in light of the poor capabilities of African military armies. Due to its political influence and cheap prices compared to its African counterparts, Wagner is given precedence by some African countries such as Mozambique.[41]

United States of America: Washington ranks Wagner second after terrorist organizations as a threat to its interests in the African continent.[42] The US had imposed sanctions on Wagner in 2017 because it took part in the fighting in eastern Ukraine on the side of separatists backed by Moscow.[43]

Future of Wagner’s influence in Africa