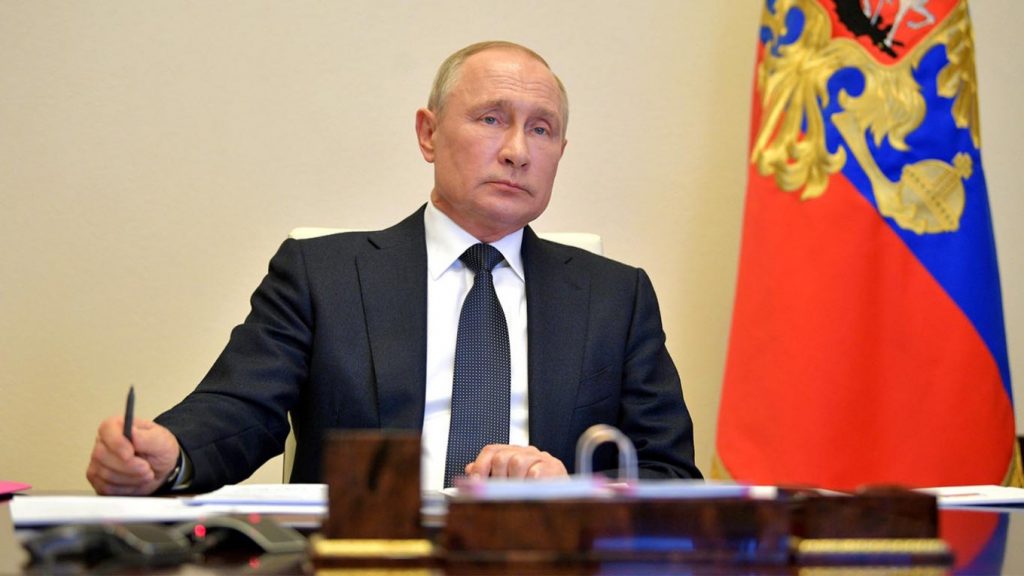 President Vladimir Putin’s approval rating has hit a historic low of 59% as the country grapples with the coronavirus crisis, the independent Levada Center polling agency saidWednesday.

According to Levada’s results from a phone interview in late April, when most of the country was under enforced lockdown measures, 33% disapproved of Putin’s work.

The latest results mark Putin’s lowest approval rating recorded by the Levada Center since September 1999, when he had a 53% approval rating shortly after being appointed prime minister.

The president has received criticism in recent months over his decentralized response to the coronavirus pandemic and what critics say is a lack of adequate measures to prevent economic collapse as the country remains under lockdown.

In April, Levada said that more Russian respondents approved of local officials’ coronavirus response efforts than they did of Putin’s. A recent state poll has also found that Russians’ trust in Putin has hit a 14-year low of 28%, the same figure as in Levada’s latest trust results.

The Kremlin on Wednesday said it is “not inclined to fully trust” Levada’s poll results.

“There are other surveys that paint a different picture,” spokesman Dmitry Peskov was quoted as saying in a daily briefing.

The independent pollster found itself at the center of a censorship scandal at Russia’s leading business newspaper Vedomosti last month. Its acting editor-in-chief, who was installed after an announcement of the paper’s sale, was said to have banned coverage of Levada’s poll results because of an alleged order from the Kremlin.

Levada conducted the phone survey among 1,608 respondents on April 24-27.

It noted that April’s results contain a 4-6% discrepancy toward “greater loyalty to authorities” than in personal interactions.

“Thus, when reading the results, you can and should take into account the probability of a hypothetical ‘drop’ in certain indicators compared with personal surveys,” Levada said.