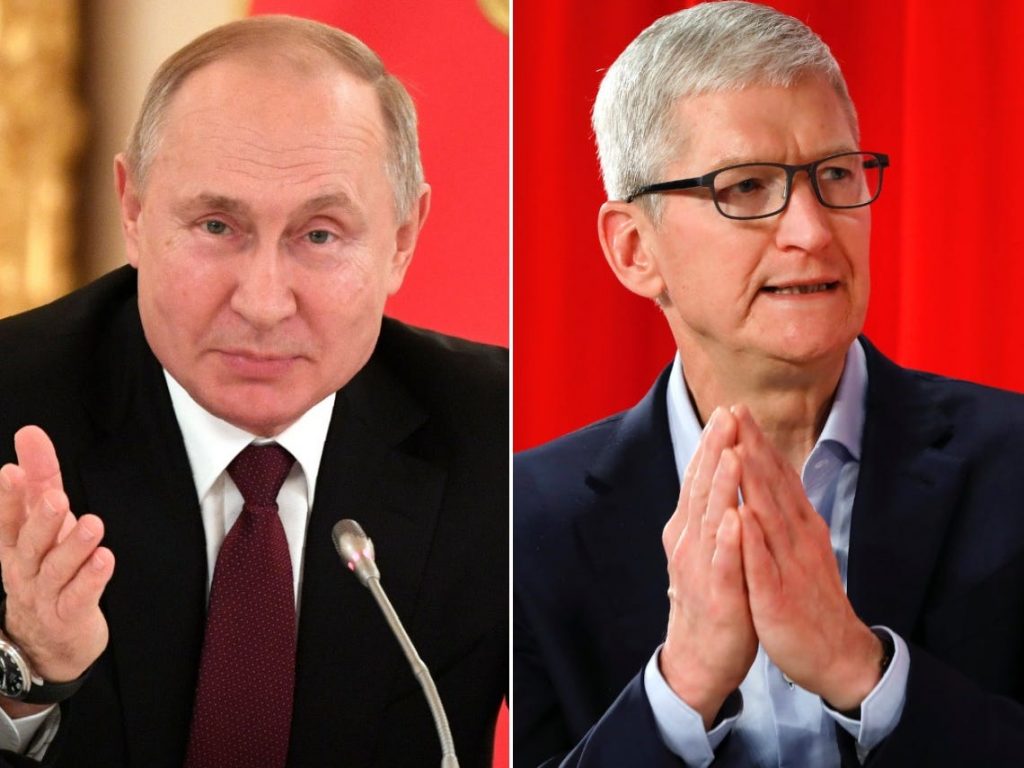 Bill Browder — the British businessman and anti-Vladimir Putin activist who has successfully pushed for sanctions on Russia for its human rights violations — spoke with Salon to analyze why Russian officials and media outlets are condemning President Donald Trump’s decision to have a drone strike assassinate Iranian General Qasem Soleimani.

He added, “Putin was traumatised after Gaddafi’s killing and this opens up a whole new range of terrible possibilities for him. Putin only respects extreme violence and power and this speaks to him like nothing else.”

In the aftermath of Soleimani’s assassination, the Russian Ministry of Foreign Affairs referred to Soleimani’s killing as an “adventurist” step by the Trump administration and said “Soleimani was devoted to protecting Iran’s national interests. We express our sincere condolences to the Iranian people.” Foreign Minister Sergey Lavrov said that Soleimani’s assassination “grossly violates international law” and claimed that “the targeted actions of a UN member state to eliminate officials of another UN member state, moreover, on the territory of a third sovereign state without its knowledge, flagrantly violate the principles of international law and deserve condemnation.”

Meanwhile a Russian state television reporter, Stanislav Khamdokhov of RIA Novost, described the assassination as “a terrorist act” by the American government and RIA Novosti columnist Irina Alksnis argued that “Americans are steadily losing political positions in the Middle East. Russia, Turkey and Iran are stepping on their heels. Washington simply does not have the strength to challenge Moscow in Syria or Tehran in Iraq.” 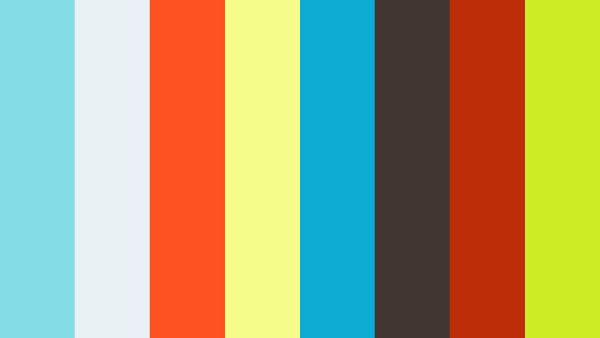 Russia is not alone in reacting negatively to the assassination of Soleimani. The Iraqi parliament voted on Sunday to kick American troops out of their country, while the United Nations Secretary-General António Guterres said in a statement through a spokesperson that he is “deeply concerned” about the assassination and believes “this is a moment in which leaders must exercise maximum restraint. The world cannot afford another war in the Gulf.”

Chancellor Angela Merkel’s spokeswoman Ulrike Demmer told a news conference in Berlin, “The American action was a reaction to a whole series of military provocations which Iran is responsible for. We are at a dangerous point of escalation. It’s now about contributing to a de-escalation with calm and restraint.” Similarly British Foreign Secretary Dominic Raab said that “we have always recognized the aggressive threat posed by the Iranian Quds force led by Qassem Soleimani. Following his death, we urge all parties to de-escalate. Further conflict is in none of our interests.”

By contrast, Israeli Prime Minister Benjamin Netanyahu said in a statement that Soleimani was “responsible for the death of American citizens and many other innocent people. He was planning more such attacks. President Trump deserves all the credit for acting swiftly, forcefully and decisively.” He concluded that “Israel stands with the United States in its just struggle for peace, security and self-defense.”

Matthew Rozsa is a breaking news writer for Salon. He holds an MA in History from Rutgers University-Newark and is ABD in his PhD program in History at Lehigh University. His work has appeared in Mic, Quartz and MSNBC.