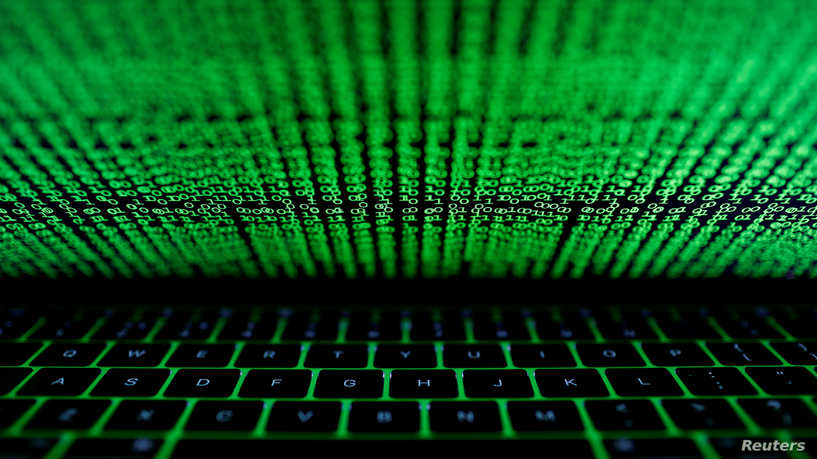 Britain’s cybersecurity agency is investigating whether state-sponsored Russian hackers were behind the leaks of British government documents used by opposition politicians to embarrass Boris Johnson’s ruling Conservative Party ahead of Thursday’s general election.

The official probe into the origin of the leaked material — which included documents detailing discussions between British and U.S. negotiators on a possible post-Brexit transatlantic trade deal — comes days after the social media site Reddit announced it had blocked 61 accounts linked to the dissemination of the documents after investigating suspect activity bearing similarities to previous Russian online influence operations.

The leaked documents were used by Jeremy Corbyn, leader of Britain’s main opposition Labour Party, as “evidence” that the Conservatives might include the country’s public health service in any future trade deal with the United States — a claim firmly denied by British Prime Minister Johnson.

Corbyn, other Labour leaders, as well as Scottish nationalists, have contended that the Conservatives will “sell off” the National Health Service to American companies in order to secure a trade deal.

A separate set of confidential Brexit government documents were used by Corbyn Friday, which he said proved Johnson has been “misleading the people” about his Brexit plans and the impact they would have on Northern Ireland and the British-ruled province’s relationship with the rest of Britain.

Last week, a report by Ben Nimmo, director of investigations at Graphika, a social network analysis company, said the leaked documents were “amplified” in a way that “closely resembles the known Russian information operation, Secondary Infektion.” The trade deal documents were posted on Reddit in October, but they attracted little notice until the post was shared in apparently coordinated emails to Labour activists.

Secondary Infektion, which was first exposed by Facebook, is a suspected Russian influence operation that’s been targeting Europe and the United States. It uses fake social media accounts, forged and legitimate documents, and dozens of online platforms to spread and amplify stories attacking Western interests or seeking to undermine unity, according to analysts at the Atlantic Council, a U.S. policy group.

They say Secondary Infektion’s size and complexity suggest it is a “well-resourced actor, possibly an intelligence operation.”  In a report in June, the Atlantic Council said Secondary Infektion demonstrated it was behind a string of fake stories, including one suggesting pro-EU activists a were planning to assassinate Johnson.

In a statement last week, Reddit said its investigation had found a “pattern of coordination” between the now-banned accounts on its site and the Secondary Infektion campaign uncovered by Facebook earlier this year.

Government officials have acknowledged the documents are genuine. A Labour Party spokesperson said, “These documents reveal the plot against our NHS. And of course, neither the U.K. nor the U.S. government have denied their authenticity. Our releasing them was clearly in the public interest.”

During a campaign stop in Wales Saturday, Corbyn dubbed talk of Russian influence a “belated conspiracy theory.” He added, “When we released the documents, at no stage did the prime minister or anybody deny that those documents were real, deny the arguments that we put forward.”

But analysts say the appearance of Secondary Infektion in the British election highlights the vulnerability of Western democracies to Moscow.

Nicky Morgan, Britain’s current culture minister, told the BBC Saturday, “Those who seem to know about these things say that it seems to have all the hallmarks of some form of interference. And if that is the case, that obviously is extremely serious. And actually, as culture secretary, obviously one of the things that we are looking for and monitoring is any interference in our elections.”

In November, before official electioneering got underway, Britain’s intelligence chiefs warned officials involved in organizing the general election that they could be targeted by state-sponsored hackers seeking to influence or disrupt the poll or manipulate the results.

The National Cyber Security Center cautioned local government workers overseeing voting to take care to avoid giving away information that might be “useful to those who aspire to manipulate or compromise electoral processes in the U.K.”

The allegations of a Russian hand in the electioneering is adding to criticism of Johnson for blocking the publication of a report by an all-party parliamentary intelligence committee on likely previous Russian meddling in Britain’s politics. They say it should have been released before Thursday’s vote.

The intelligence report concluded, according to local media reports, that Russian interference may have affected the 2016 Brexit referendum, though the committee said the impact was “unquantifiable.”