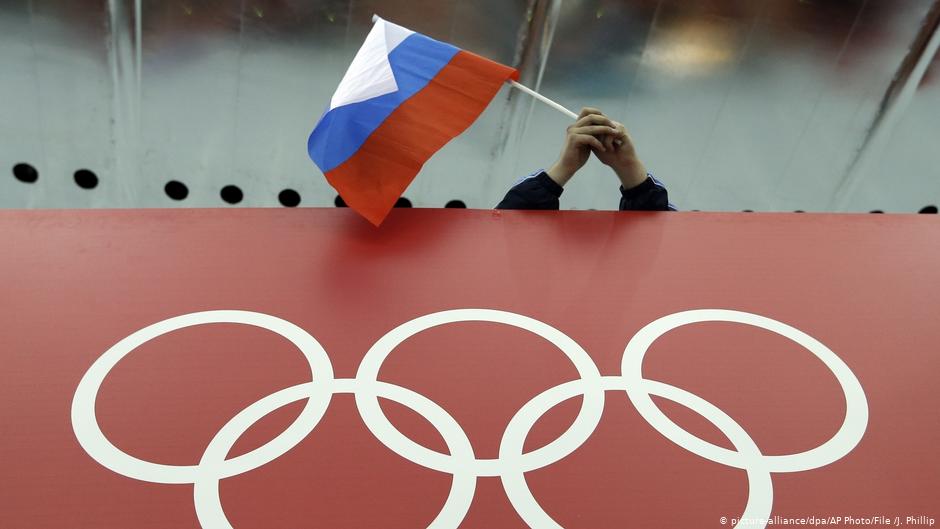 The World Anti-Doping Agency (WADA) on Monday approved a recommendation by its Compliance Review Committee to ban Russia from what it defines as major international competitions for four years. The decision came at a meeting of WADA’s Executive Committee in Lausanne.

“The full list of recommendations have been unanimously accepted,” a spokesperson said.

Not only will Russian athletes be banned from major competitions but government officials will also be barred from attending such events. Russia will also not be eligible to host or even bid to host major events during the same time period.

#BREAKING: #WADA has unanimously approved the recommendations from its compliance panel. It means #Russia will be banned from taking part in international competition for four years and from hosting international events during this period. #doping

However, Russian athletes who can prove to WADA’s satisfaction that they are clean and were not part of what it believes was a state-sponsored system of doping will still be allowed to compete under a neutral flag.

The Review Committee’s recommendation to ban Russia was based on its finding that Moscow had falsified doping data from the Russian Anti-Doping Agency’s (RUSADA) lab, which was handed over to WADA investigators in January. Russian Sports Minister Pavel Kolobkov has attributed the discrepancies in the data to technical issues. Full disclosure of data from the Moscow laboratory had been a key condition of Russia’s controversial reinstatement by WADA in September 2018.

RUSADA had been suspended for nearly three years previously over revelations of a vast state-supported doping program contained in a 2015 WADA-commissioned report.

Russia now has 21 days to appeal the decision. If it chooses to do so, the case will be referred to the Court of Arbitration for Sport (CAS).