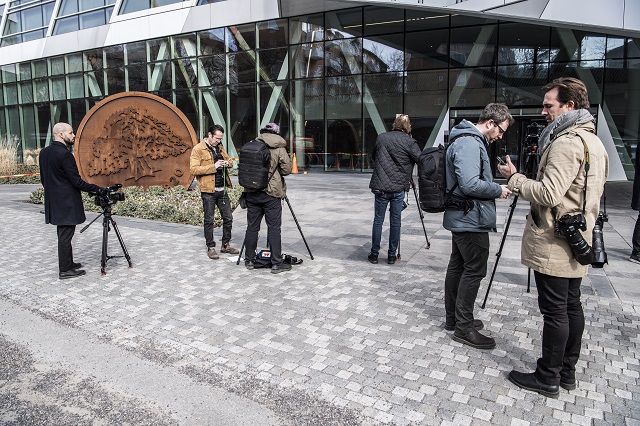 US authorities are investigating Swedish banking giant Swedbank over transactions that may have violated American sanctions against Russia, according to new reports.

SVT’s investigative news programme Uppdrag Granskning reported that the investigation related to documents showing payments which violated the sanctions the US imposed against Russia after the annexation of Crimea in 2014.

The transactions involved money transfers made from shareholders in Russian weapons manufacturer Kalashnikov to its American counterpart.

The total sum of the four payments is around ten million kronor, with the largest transaction taking place in 2017.

Kalashnikov USA was allowed to continue to operate after the introduction of sanctions on the condition that there were no financial links between it and the Russian company, but on Wednesday Uppdrag Granskning reported that money was transferred between the two, via Swedbank. EU sanctions also mean that the two companies should not do business with each other.

The bank’s new CEO Jens Henriksson said in a statement that it was “a good thing” the bank was being investigated.

Asked in the programme what would happen if Swedbank had been involved in sanctions violations, Henriksson said: “It would probably mean we would be fined and reprimanded.”