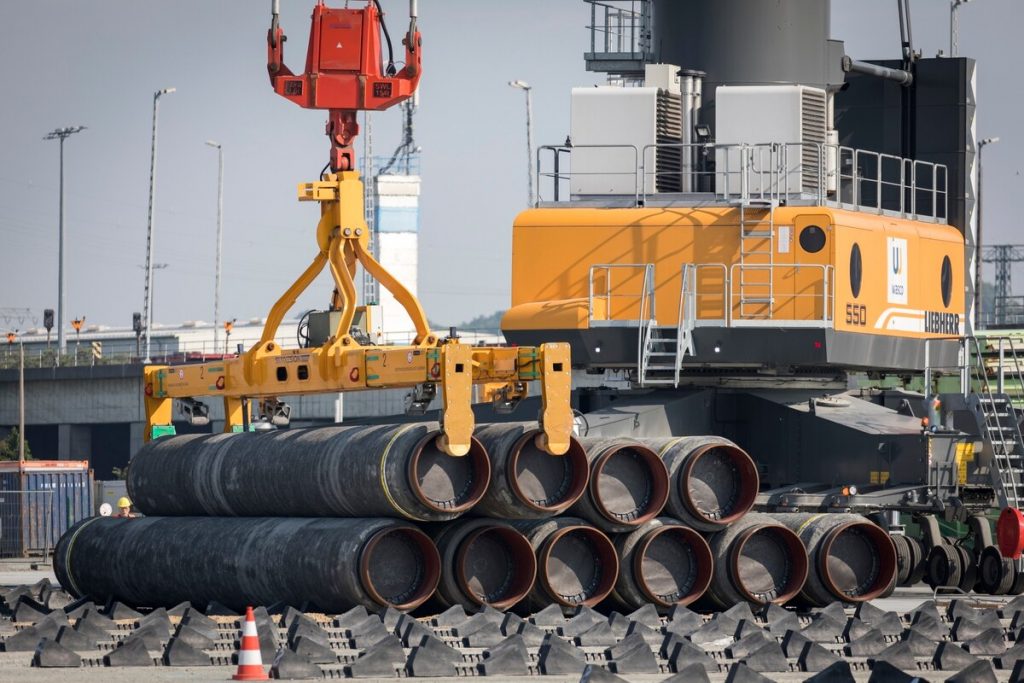 The inclusion of the sanctions in the bill is a strong sign, but House and Senate lawmakers have yet to reach a final deal on the massive bill.

“The reason for the push is that this window is closing. A lot of Nord Stream is done already,” said Risch, R-Idaho, adding he believes the sanctions will persuade the construction firms involved to stop work on the project.

“It will cost them dearly. I think if those sanctions pass [the companies] will shut down, and I think the Russians will have to look for another way to do this, if they can do this,” Risch said.

The plan to transport natural gas about 1,200-kilometers (746-miles) through the Baltic Sea from Russia to Europe has come under fire from President Donald Trump’s administration and several European countries, who argue it will increase Europe’s dependence on Russia for energy.

Risch said the addition of the language in the bill, which falls under the jurisdictions of the armed services committees, reflects an agreement between the administration, the House and Senate, and the banking committees.

The text of the sanctions provision has not been made public, but Risch said it is close to the “Protecting Europe’s Energy Security Act,” sponsored by Sen. Ted Cruz, R-Texas, which the Senate Foreign Relations Committee passed 20-to-2 in July. That bill would sanction companies operating vessels that lay pipes for the Nord Stream 2 and TurkStream pipelines.

The pipeline is owned by Russia’s state-owned energy company Gazprom, though half the cost is being financed by five European energy companies.

The Associated Press contributed to this report.