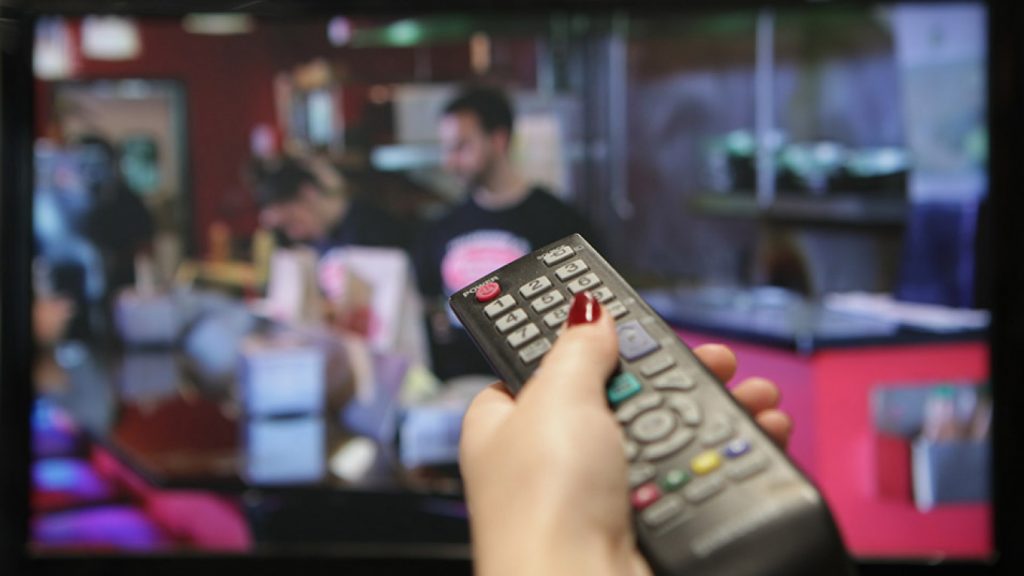 Nine Russian television channels have been banned from broadcasting in Latvia due to ongoing EU sanctions against their co-owner, the Russian billionaire Yury Kovalchuk, Latvian media reported Thursday.

Kovalchuk, a banker close to President Vladimir Putin, was one of the individuals added to the EU blacklist in 2014 in response to Russia’s annexation of Crimea from Ukraine. He owns a stake in the holding that owns the nine television channels.

“This ban will remain in effect as long as Yury Kovalchuk is not removed from the EU sanctions list,” Ivars Abolins, deputy chairman of the National Electronic Media Council (NEPLP), was quoted by the Lsm.lv news outlet as saying.

The retransmission ban will come into effect as soon as the channels are notified of the NEPLP’s decision, Lsm.lv reported.

Among the nine banned channels are Kanal 5 and the Dom Kino movie channel. According to the Kantar TNS market research company, Latvian viewers spent 3.7% of their viewing time on both channels combined in October 2019.