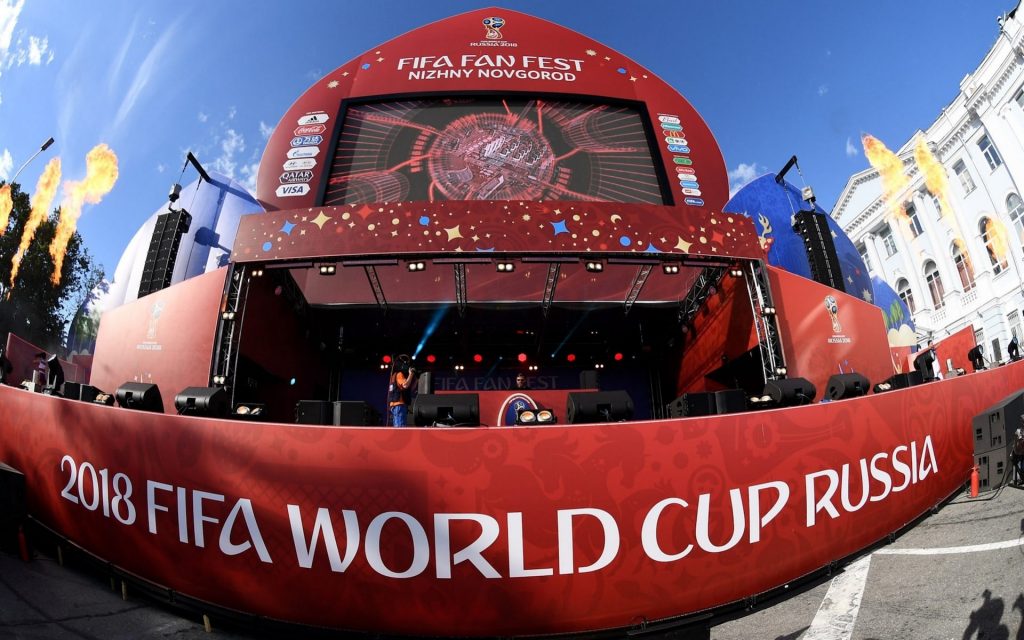 30 October 2019,  10:59PM
By Ben Rumsby
One of the architects of last year’s World Cup, and Russia’s triumph to stage it, has been accused of sending an email on how to bribe Fifa voters to award it to his country.

Russian investigative outlet The Insider claimed to have obtained leaked correspondence from a member of the Russia 2018 organising committee to three other officials, which included detailed dossiers on how Fifa’s executive committee could be swayed.

The alleged dossiers, from which the publication reproduced screenshots, along with the March 2010 email to which a document containing them was purportedly ­attached, included photographs of the likes of Franz Beckenbauer and Michel Platini alongside strategies for winning their votes. There is no suggestion of wrongdoing by either man.

The dossier on Sepp Blatter, then president of Fifa, had his nephew, Philippe, identified as a potential influence, and Roman Abramovich was also ­allegedly named, as well as England’s voting member Geoff Thompson, the former Football Association chairman.

His alleged dossier recommended offering “valuable gifts to his wife,’’ claiming she had a ‘‘strong influence on him”. There is no suggestion that Thompson or his wife were ever offered any gifts.

Alexey Sorokin, chief executive both of the Russia 2018 bid team and organising committee, on Wednesday branded the purported bribery dossier “nonsense” and “fake.”

“To me, all of this looks fabricated from start to finish,” he told the RBC news website. “All our ‘pressure’ was [exerted] in open contacts and we have repeatedly answered all sorts of questions on this matter, including during the official investigation.”

The Insider, which credited the anonymously-run BlackMirror Telegram channel for obtaining the purported email from the inbox of one of its claimed recipients, produced no evidence that any of the alleged recommendations in the dossiers were acted upon.

Attempts by Fifa to investigate alleged corruption in the build-up to the December 2010 award of the 2018 and 2022 World Cups were frustrated after Russia “destroyed” the computers leased to it by a football foundation linked to Abramovich. Its ethics committee ultimately ruled there was insufficient evidence of wrongdoing by any bid team to warrant a rerun of the controversial ballot.

Asked whether it would reopen its investigation, a Fifa spokesman said last night: “Generally speaking concerning the 2018 and 2022 Fifa World Cup bidding process, as you are aware, a thorough investigation was conducted by Michael Garcia and his conclusions are available in the report, which has been published on Fifa.com. Furthermore, anyone aware of unethical behaviour in connection to football matters can report it to Fifa through the relevant platforms.”