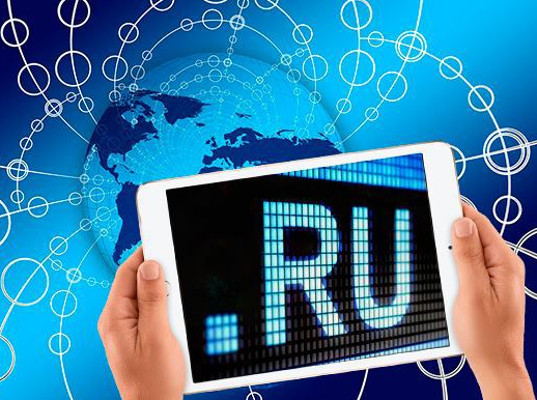 Following the passage of a 2019 law allowing Russian Internet traffic to be isolated from the World Wide Web in case of an emergency, the country’s government has arranged to hold exercises to prepare for such a scenario at least once a year.

A new posting appeared October 21 on Russia’s official government website to announce the exercise plans. According to that announcement, the tests aim to “provide for the resilience, security, and integrity” of the RuNet while developing “mechanisms for restoring communications networks during emergencies.” An executive order allowing for the exercises will take effect on November 1.

Specific arrangements to test the Russian Internet’s isolation capabilities have been developed by the Communications Ministry and approved by the FSB, the Defense Ministry, the Federal Security Service, the Emergencies Ministry, and the Federal Service for Technical and Export Control.

Source: meduza
News
UK sanctions Russian airlines to prevent them selling landing slots 19 May 2022
Putin involved in war ‘at level of colonel or brigadier’, say western sources 19 May 2022
Vladimir Putin has said that by abandoning Russian energy supplies, Europe risked paying the most expensive energy prices in the world. 17 May 202217 May 2022
Opinion | How to Reinvigorate NATO and Deter Putin’s Aggression 17 May 202217 May 2022
Brussels plans to help EU countries confiscate assets frozen by sanctions 11 May 202211 May 2022
See all news
Home / News / Internet isolation exercises to take place in Russia at least once every year
© 2018-2022 The database “PUTIN'S LIST”