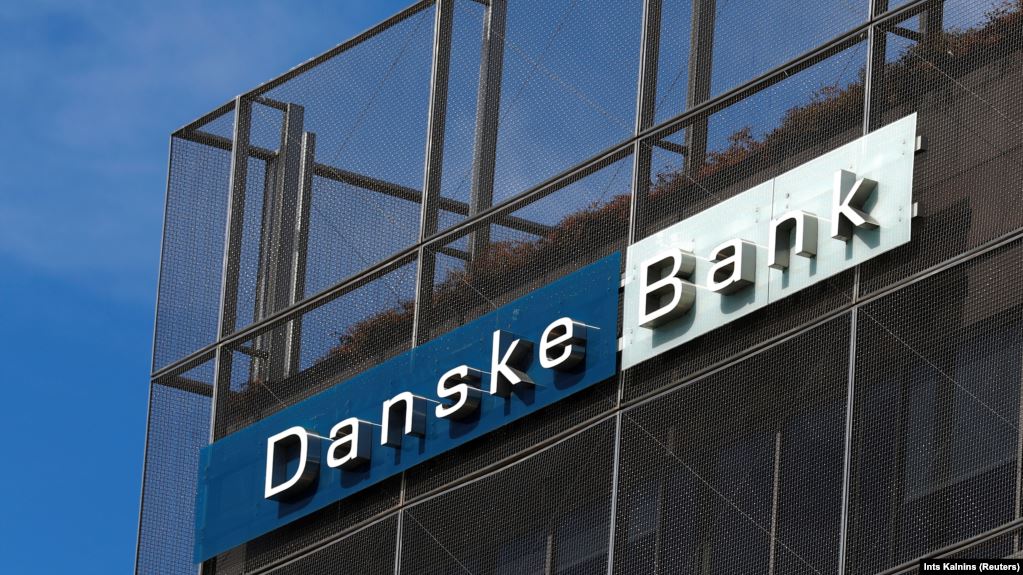 The missing former chief of Danske Bank in Estonia, who was at the center of a 200 billion-euro ($220 billion) money-laundering scandal involving Russian money, has been found dead.

Estonian police said that 56-year-old Aivar Rehe was found dead on September 25, two days after disappearing in a forest near his home in Tallinn.

Rehe served as chief executive officer of Danske Bank’s Estonian operations from 2006-2015, including a period during which extensive money-laundering occurred at the branch. He was a witness in the high-profile case on the illegal funneling billions of dollars, much of it from Russia, including cash related to the case of the late Russian whistle-blowing lawyer Sergei Magnitsky.

Bill Browder, the head of Hermitage Capital, which employed Magnitsky, filed a lawsuit against Danske in 2018, accusing its Estonian branch of being a major conduit in a Russian money-laundering scheme that Magnitsky exposed.

Magnitsky died in a Russian remand prison in 2009 after spending 11 months in custody without trial.

Ten former employees at Danske Bank’s Estonia branch are currently being investigated in connection with the case, in which two other former Soviet republics, Azerbaijan and Georgia, have been implicated as well.

In September 2018, Danske Bank’s CEO Thomas Borgen resigned over the scandal. He was charged over his involvement in the illegal operations in May.

The scandal has also led to major criminal probes in France and the United States.