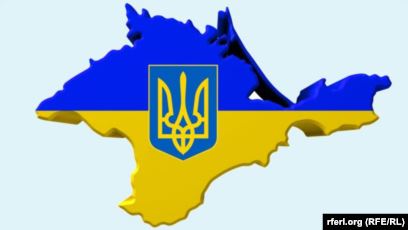 BRUSSELS (Reuters) – The European Union will not recognise the results of Sunday’s Russian local and regional elections in Crimea because the region belongs to Ukraine and not Russia, a spokeswoman for the EU foreign affairs chief Federica Mogherini said on Monday.

“Anybody elected in the Crimean peninsula claiming to ‘represent’ the populations of Crimea and Sevastopol will not be recognised as representatives of those territories, which are Ukrainian,” the spokeswoman said in a statement.

The EU has imposed sanctions on Russia and people in Crimea after Moscow’s annexation of the peninsula in 2014.