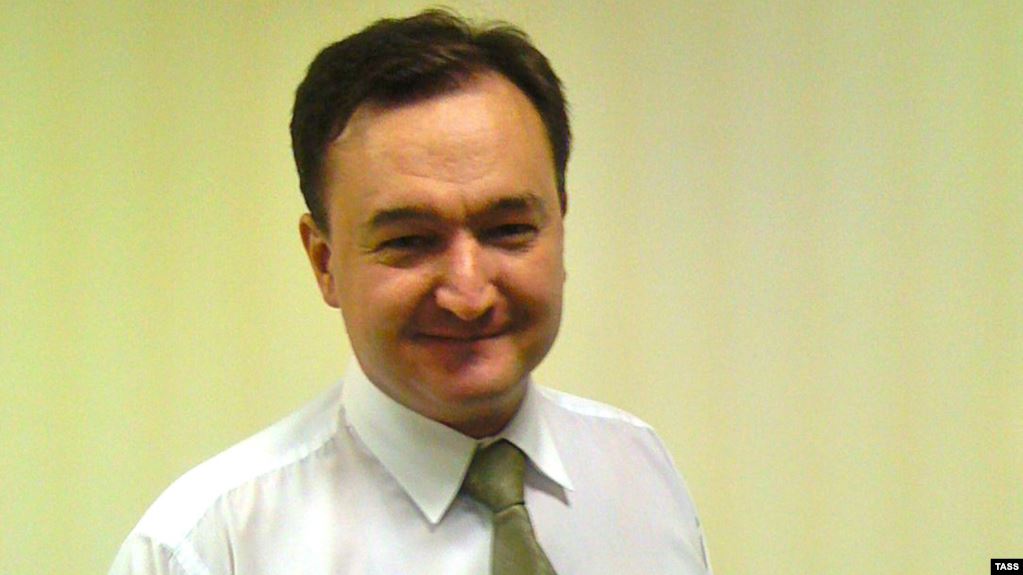 FOR SEVERAL years, the Russian government has tried to wiggle out from under responsibility for the death of Sergei Magnitsky, a 37-year-old tax law expert who died in a Moscow prison on Nov. 16, 2009. Magnitsky had exposed Russian officials who fraudulently obtained a $230 million tax refund from their government using pilfered corporate documents. The Kremlin argument has always been that Magnitsky might have been sick but never asked for medical help, that he wasn’t beaten up, that his wounds were self-inflicted and that he died of natural causes. “Nobody tortured him, he died of a heart attack,” said President Vladimir Putin in December 2012. “Do you think that no one ever dies in American jails, or what? Of course they do. And so what? Must we make a story of each and every case?”

Yes, we must in the case of Magnitsky. The European Court of Human Rightshas just ruled on complaints filed by Magnitsky before he died, and by his widow and his mother about his treatment in detention. The court’s judgment destroys the Russian explanations for what happened to Magnitsky and largely supports the claim that his medical treatment in prison was inadequate, that he did not inflict wounds on himself, that he was kept in overcrowded prisons and that his death was not properly investigated.

The court declared that “by depriving” Magnitsky of “important medical care, the domestic authorities unreasonably put his life in danger.” As Magnitsky reported intensifying pain, the prison authorities confirmed that he had “moderately severe” pancreatitis and needed gall bladder surgery, but their failure to act in a timely fashion on the surgery “may well have contributed significantly to the death of” Magnitsky, the court concluded.

Magnitsky’s odyssey through the Russian prisons was a nightmare. He was moved 20 times among various cells from the time he was first detained on Nov. 24, 2008, until his death almost 12 months later. A document signed by prison authorities on the day he died reports that rubber batons were used against him. But according to the court, the Russian authorities who investigated Magnitsky’s death closed their inquiry without taking into account the evidence of the truncheon or a head injury in the death certificate.

Magnitsky’s work in Moscow was for a prominent Western investor, William Browder, who has championed a law in the United States and elsewhere named for Magnitsky to impose sanctions on officials accused of gross human rights abuses. Mr. Putin has bristled at the Magnitsky law, and the Kremlin has repeatedly tried to push back against it. The European court’s judgment leaves no doubt that Magnitsky was a victim of official negligence that led to his death. Now, the European Union should adopt a Magnitsky Act, too. It would be a fitting testament, and a signal to all those who carry out such affronts to human dignity, that they will be held to account for their crimes.