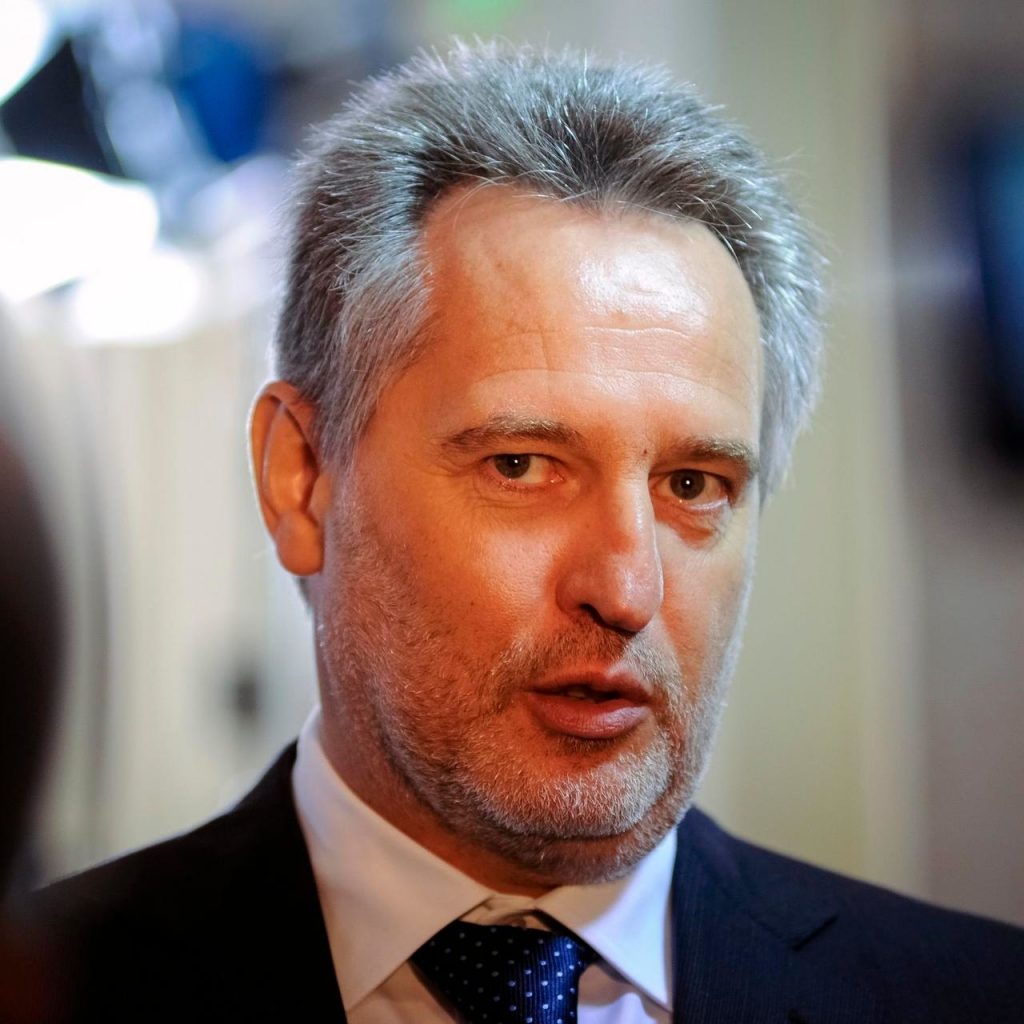 Ukrainian President Volodymyr Zelenskiy has imposed sanctions against Dmytro Firtash, a powerful tycoon indicted by the United States for corruption.

In a decree signed on June 24, Zelenskiy also slapped sanctions on dozens of businessmen and enterprises with alleged links to Russia’s defense sector.

The world’s largest titanium producer, VSMPO-AVISMA, was hit with sanctions as was the Russian-based company’s director Sergei Chemezov and his deputy, Mikhail Shelkov.

The sanctions against Firtash and his Group DF include an asset freeze, ban on capital withdrawal, revocation of licenses, restriction of resource transit, and other restrictions.

He is currently living in Vienna while fighting extradition to the United States.

Zelenskiy also extended for another three years sanctions against dozens of Russian banks for their alleged support of Kremlin-backed separatists in eastern Ukraine.