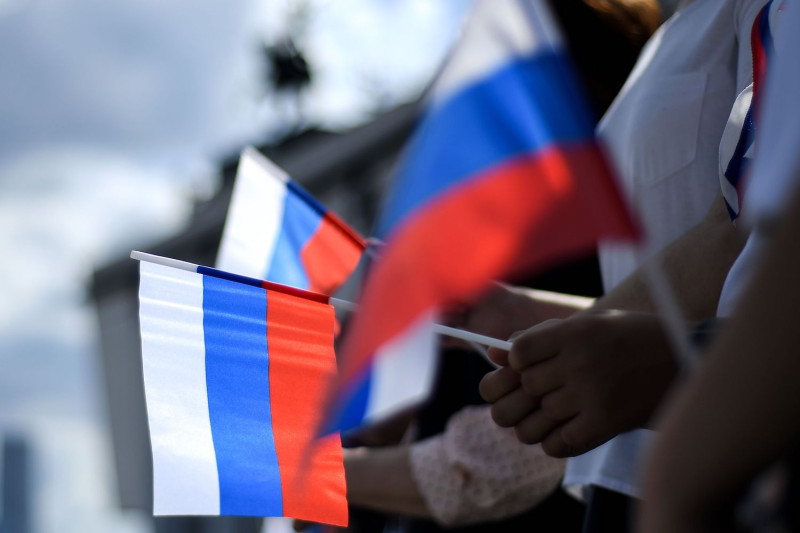 Younger Russians are dissatisfied with the regime but are generally apolitical. Here’s how to change that.

From Belarus to Kyrgyzstan to Ukraine, the popular uprisings that have swept the post-Soviet world in the last two decades have had one feature in common: high levels of participation among millennials (born between 1981 and 1996) and Generation Z (1997 and 2012).

In some ways, it appears that Russia’s young people may be next. According to polling, in the last couple of years, younger Russians have become the group most dissatisfied with Russia’s political system. But the obstacles that have so far kept the country’s millennials and Gen Zers from reforming the system remain.

For one, there’s the sheer size of the younger generations, which, thanks to decades of low birth rates, constitute a small minority within Russian society. There simply may not be enough young people to successfully push for fundamental change. Second, many younger Russians refrain from actively participating in politics and only grow more politically engaged as they enter their early 30s.

Yet the youth need not despair. Findings from our new study conducted with the Levada Center, an independent survey company, suggest ways in which the United States could help boost higher civic and political engagement in these age cohorts—and, in turn, help them play a similar role as in Russia’s neighboring countries.

Several years ago, it was commonplace for concerned observers to portray younger Russians, who showed no inclination for challenging Vladimir Putin’s rule, as anti-democratic, deeply conservative, and unprepared to fight for a more open future. Yet today, Russians aged 16-34 are the most entrepreneurial, pro-Western, and tolerant cohort in the country. They also hold less paternalisticattitudes than the rest of the population, and the number of Russians below the age of 25 who prioritize human rights is almost twice as high as the number of those who prioritize state interests. The opposite is true among older Russians.

Younger Russians are also among the most opposition-minded groups in Russia. A steady decline in living standards has affected support for the authorities among all Russians, and it isn’t hard to see why. Real incomes in Russia declined every year between 2014 and 2018, when the Russian Federal State Statistic Service changed the methodology for income reporting. In 2020, real incomes experienced the biggest drop they have seen in the last 20 years due to the pandemic-induced economic crisis. That, combined with an unpopular hike in the retirement age in 2018, has diminished Russians’ faith in their country’s political leaders.

Based on focus group discussions, younger and older Russians seem to share many of the same reasons for their dissatisfaction. These include concerns about Russia’s economic problems and the country’s future. However, there are age-specific issues, too, having mostly to do with younger Russians’ different media habits. In particular, younger Russians are more exposed to the internet and social networks. YouTube, for example, has provided a massive podium to new public figures, such as the independent journalist and popular video blogger Yuri Dud, and independent politicians including Alexei Navalny.

Because of their access to outside sources of information, younger Russians appear less vulnerable to Kremlin TV propaganda. Younger Russians are more positive toward the United States, which is constantly bedeviled by Russian state-controlled TV channels. Older, TV-dependent Russians (aged 55 and above) are less so. Younger Russians complain more often about restrictions on the internet and popular communications apps like Telegram. They are opposed to the criminal charges that can be waged for reposts and retweets deemed critical of Putin, and they have criticized the growing brutality of the authorities, such as the crackdown on Moscow protesters in the summer of 2019. In focus groups at the end of last summer, young residents from big cities repeatedly mentioned the case of Daria Sosnovskaya, a young woman who was deliberately punched in the stomach by a police officer at one protest. One of the videos that captured this moment gathered over 700,000 views on YouTube.

Added together, increasing internet penetration and rising opposition to the authorities among younger Russians could chip away at Putin’s power over the long term.