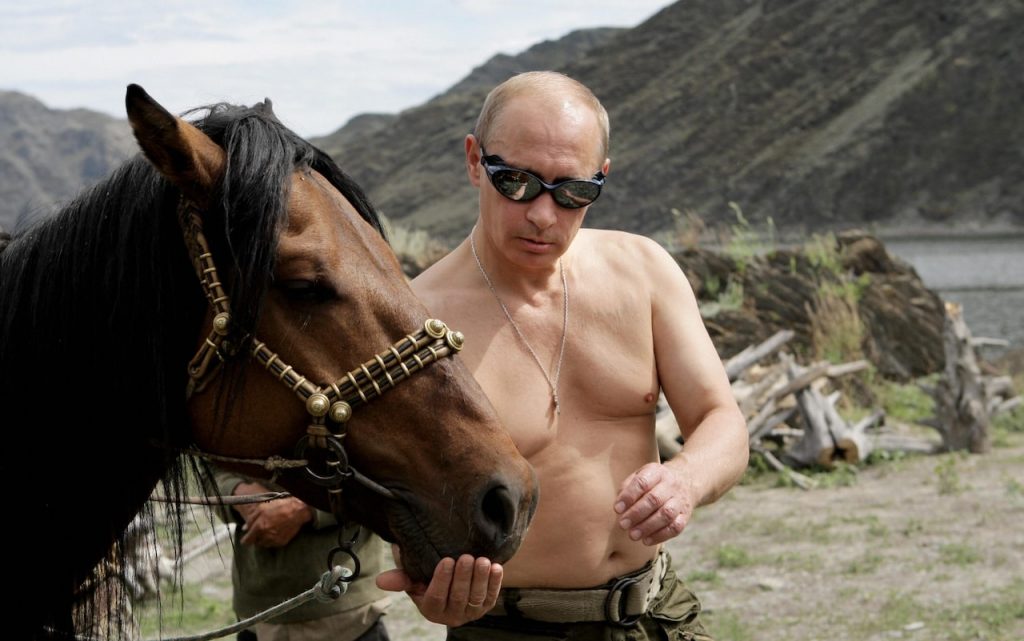 In September 2018, Alexander Petrov and Ruslan Boshirov gave a television interview to RT (formerly Russia Today), the English-language television channel that brings the Kremlin’s voice to a global audience. The purpose of the interview was to refute claims made by the British police that they had attempted to murder Sergei Skripal, a former Russian double agent, in Salisbury with Novichok, a deadly nerve agent developed in the Soviet Union.