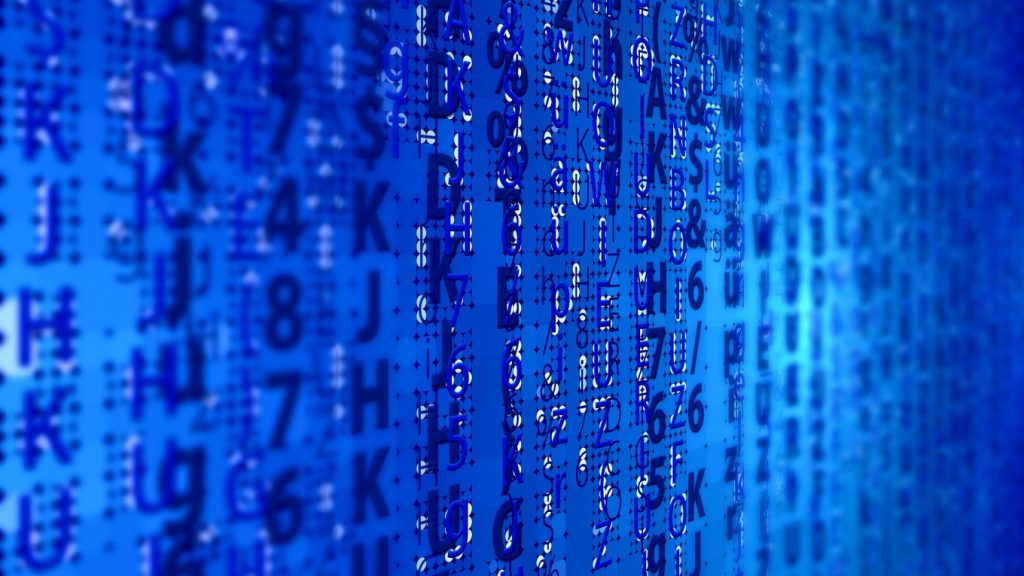 “I think you understand how I will answer that question,” said Medvedev, chuckling. “The purpose of the law is to keep us from being cut off from the World Wide Web – if anyone is thinking of doing that.“ By “anyone” he most certainly meant the USA.

It’s been two months since Russia passed the sovereign internet law giving it the right to cut Runet — the Russian part of the internet — off from the rest of the online world. Not much has changed, despite fears that the new legislation would usher in an era of strict control.

Experts say the Russian legal and administrative systems contains enough loopholes and delays to ensure that other controversial laws coming into full force in 2020 will also have little effect.

Mikhail Klimarev, director of the nonprofit Internet Defense Society, pointed out that Russian lawmakers have been trying to regulate the Russian part of the internet since 2012.

“I don’t think that will change in 2020, on the contrary, more laws will probably be passed – which will not work. That’s it,” he said.

The sovereign internet law contains a bundle of measures.

Internet service providers (ISPs) will have to install equipment that gives Russia’s internet watchdog Roskomnadzor access to all Russian internet traffic, most likely through a technology called Deep Packet Inspection (DPI) that will allow the authorities to track, watch and filter traffic without users knowing.

Russia will also build a seperate Domain Name System (DNS) — an internet phonebook that decides which website you reach when you enter a domain into your web browser — that will serve as a parallel structure to the global DNS  maintained by ICANN, a U.S. NGO headquartered in Los Angeles.

But according to Russian media reports, DPI technology is still being tested in the Urals with the authorities still undecided on how to proceed, and the DNS won’t be ready until Jan. 1, 2021.

That said, critics of the law like Roskomsvoboda, an NGO fighting against internet regulation, see it as the latest in a series of attacks on internet freedom in Russia, and media reported during this summer’s mass protests in Moscow that the Kremlin was blocking mobile internet connections.

This sovereign internet law wasn’t the only intervention of the Russian authorities into Runet in 2019.

In October Russia’s leading internet service developer, Yandex, lost $1 billion from its valuation when its shares plummeted 18% on the news that the Kremlin is planning to limit foreign ownership in tech companies.

Yandex swiftly announced plans to restructure the company. But while the big battle may be over, it won’t be the last one, according to Carnegie’s Tatyana Stanovaya.

Yandex Is Safe for Now, but Kremlin Compromise Is Fragile

The internet industry, which accounts for about 4% of Russian GDP, will have to adapt to changing circumstances to stay innovative under the watch of the Kremlin. It’s also the sector most likely to be affected by brain drain: A survey from the independent Levada Center pollster showed that half of young Russians are thinking about leaving the country.

Other legislation is targeting foreign software. The so-called “law against Apple” which comes into force on July 1st 2020 means that non-Russian producers of gadgets like smartphones and smart TVs will have to preinstall Russian-made apps.

Apple representatives have already said they do not consider the Russian market to be strategically significant, so the company might exit the market entirely. Also, the fines are small enough for tech companies to absorb them for now. They have the options of increasing prices or leaving the market altogether, which would drive Russians abroad to buy their smartphones at lower prices.

In another sign that control is being tightened, Russia’s big ISPs are preparing to register the IMEIs — the unique numbers on every gadget — of each imported smartphone and tablet, Russian news agency TASS reported in November. But again, the system is being tested in a pilot project, with a start date in 2020.

In 2019 it also became clear that, in Russia, having a large database means it might leak, after personal data from thousands of Sberbank and Beeline customers became available to the public during the course of one week in October.

And what about the Great Russian Encyclopedia? Will it oust Wikipedia in Russia? President Vladimir Putin called for the change at a forum in November and the project has 2 billion rubles ($31 million) in funding.

Sergey Kravets, director of the Russian equivalent of “Encyclopedia Britannica,” announced during a presentation in Ufa in November that the plan is to release the new version in autumn of 2022.

The coming year will show if Russia is going to enforce the internet and tech laws it already has, or just forget about them as they fall through loopholes. This isn’t without precedent — a 2017 law states that VPNs should block access to websites that are forbidden on Russian territory. As of today, this isn’t the case.

As Medvedev himself told Ivleyeva during his press conference: “Bans are ineffective. Also, within the Internet, they are easy to circumvent.”