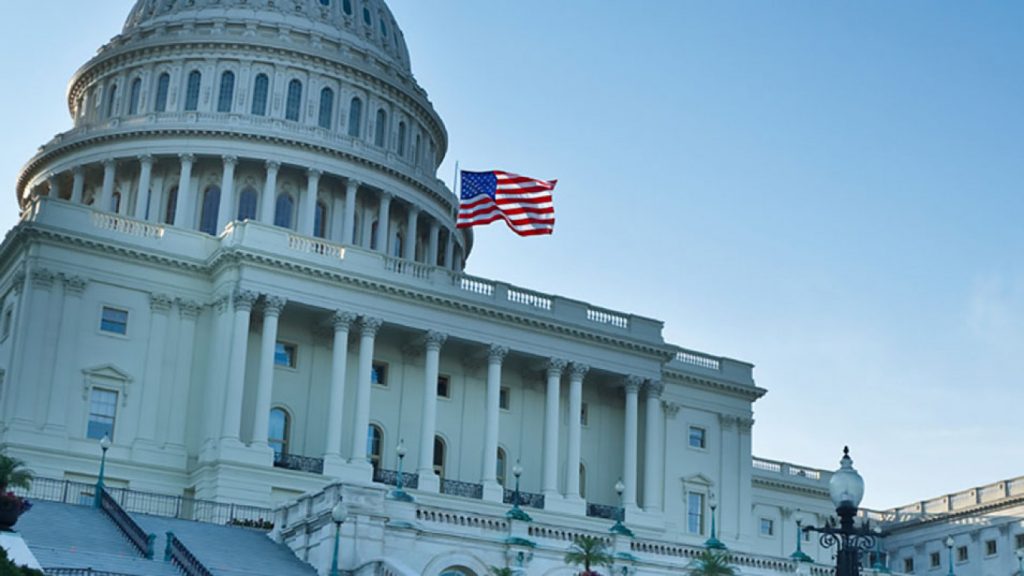 The legislation must pass the full Senate and House of Representatives before it can be sent for President Donald Trump to sign into law or veto.

The U.S. Senate Foreign Relations Committee approved legislation on Wednesday that would impose sanctions on Russia, but there was no indication of when the full Senate might vote on the measure that one sponsor called the sanctions bill “from hell.”

The vote was 17-5 to advance the bill in the Republican-controlled committee. All five “no” votes came from Republicans, including the chairman, Senator Jim Risch, as well as Ron Johnson, Rand Paul, Johnny Isakson and John Barrasso.

The legislation must pass the full Senate and House of Representatives before it can be sent for President Donald Trump to sign into law or veto.

Lawmakers, including some of Trump’s fellow Republicans, have been pushing the president to take a harder stance against Russia over election interference, aggression toward Ukraine and involvement in Syria’s civil war.

The measure advanced on Wednesday, titled the Defending American Security from Kremlin Aggression Act and known as DASKA, was introduced in February by Republican Senator Lindsey Graham and Bob Menendez, the top Democrat on the foreign relations panel. Graham dubbed DASKA the sanctions bill “from hell” because it would impose strict and broad penalties.

“If this bill becomes law, it will be the strongest statement yet by Congress that we are tired of the discord that (President Vladimir) Putin is sowing throughout the world and the threat that he poses to the neighborhood in which he resides,” Graham said on Wednesday.

Targets of DASKA sanctions would include: Russian banks that support efforts to interfere in foreign elections; the country’s cyber sector and new sovereign debt. It also would impose measures on Russia’s oil and gas sector.

The Senate passed legislation on Tuesday to impose sanctions on Dutch-Swiss company Allseas for helping to build Nord Stream 2, a Russia-to-Germany natural gas pipeline. The legislation awaits signing by Trump. But the project is nearly complete, so it was uncertain whether the measures would slow its construction.

Even before Trump became president, Washington opposed Nord Stream 2 saying it would increase Russia’s political and economic grip over Europe.

Senator Ted Cruz, a Republican who spearheaded the legislation, sent a letter to Allseas warning that as soon as Trump signs the defense policy bill, which contains the measure, the company would be exposed to “crushing and potentially fatal legal and economic sanctions” if it continues the work.