Transparency International has performed an analyzes of over 400 cases of corruption and money laundering which involved UK-based companies. 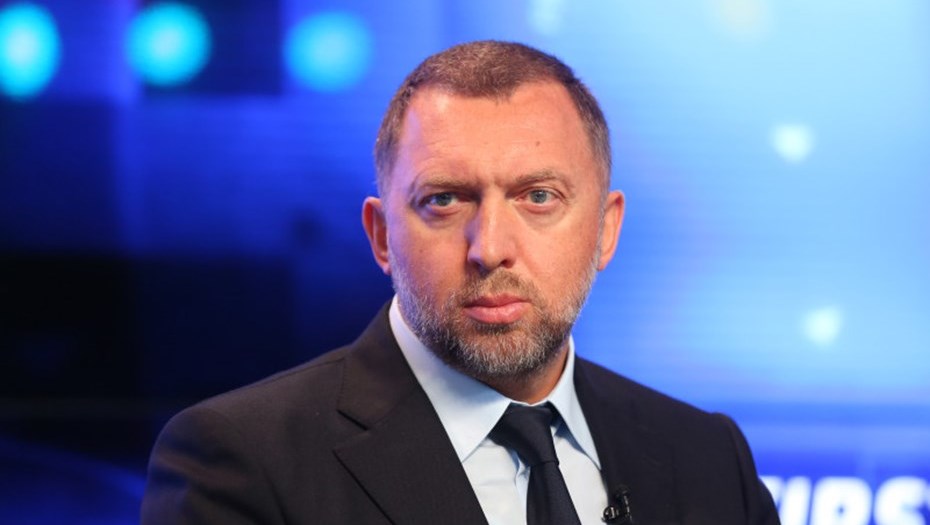 Transparency International has released a report which contains information on Russian oligarch Oleg Deripaska and the son of the former head of Russian Railways, Vladimir Yakunin.

Transparency International has analyzed over 400 cases of corruption and money laundering which involved UK-registered companies. The total amount of funds received as a result of these illegal operations reaches 325 billion pounds ($ 417 billion).

“Persons who may have been associated with corruption, but were not brought to responsibility for this, often seek to resolve disputes in the UK courts, because if they win, they can thus legalize their status,” writes Transparency.

Transparency International also pointed out to the companies that are willing to provide wealthy foreigners with legal services. In particular, the law firm Mishcon de Reya, which in 2017 required a number of British publications not to publish material on the so-called “kleptocracy tour”: tours of the richest houses in London. One of the objects of the tour was the house of Andrei Yakunin – the son of the former head of Russian Railways, Vladimir Yakunin. Mishcon turned to the media on behalf of Andrei Yakunin and threatened with a lawsuit. Most media ignored the demand, but the district newspaper Ham & High Property removed the material and apologized to Yakunin on their website. The newspaper clarified that it does not have evidence of the illegal origin of Yakunin Jr.’s funds and his connections with “corruption regimes”.