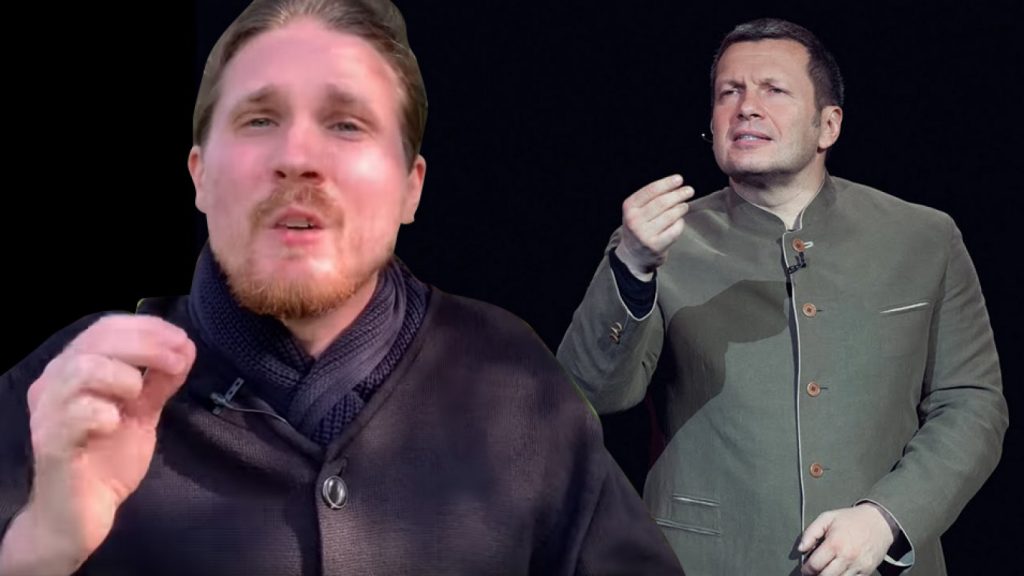 A Russian priest who lives in Italy has whipped up a frenzy over a pro-Kremlin pundit’s citizenship status.

Almost 195,000 people have signed Father Sergius’ online petition urging Italy to deny citizenship to political talk show host Vladimir Solovyov, even though Solovyov has not applied for citizenship and has had an Italian residence permit for over a decade.

Activists have long accused Solovyov, 56, of double standards, charging that he extolls the Kremlin’s virtues while spending three months a year in an Italian villa overlooking Lake Como.

“Please, create a ‘Magnitsky List’ with Vladimir Solovyov’s name and ban him from entering the countries of the European Union and the United States,” says the change.org petition, published two weeks ago.

Father Sergius said he launched the campaign after seeing a clip of Solovyov’s derogatory impersonation of a member of the Tatar ethnic minority during his radio show earlier in October.

“Conscientious people understand how destructive the activities of this chief Russian propagandist are,” Sergius said in an interview with the U.S.-funded RFE/RL’s Russian-language desk Monday.

Solovyov has called the migrant priest behind the online petition “mentally ill” and an “idiot.”