Tyccon, who is accused by Spain of trying to bankrupt takeover target, is a backer of Israel’s Genesis Prize; has been flagged by the US over ties to Russian leaders. 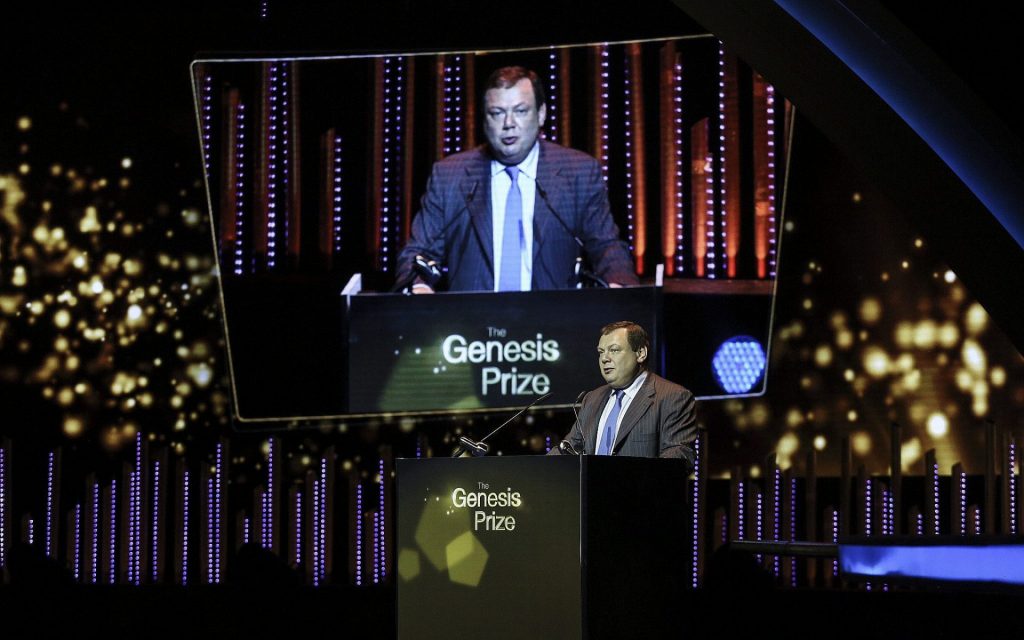 Tyccon, who is accused by Spain of trying to bankrupt takeover target, is a backer of Israel’s Genesis Prize; has been flagged by the US over ties to Russian leaders.

MOSCOW — Mikhail Fridman, a 55-year-old billionaire who is under investigation for alleged corruption in Spain, built his vast business empire on the ruins of the Soviet Union.

Now one of Russia’s richest men, he is accused by a Spanish court of having helped orchestrate the bankruptcy of technology company Zed.

Here are five things to know about the Kremlin-friendly oligarch:

Fridman was born into a family of Jewish origin in the western Ukrainian city of Lviv in 1964 and studied at the Moscow Institute of Steel and Alloys.

He prided himself on having an entrepreneurial streak and as a student made his first money by reselling theater tickets.

With a net worth of more than $15 billion, Fridman is now Russia’s seventh-richest man. 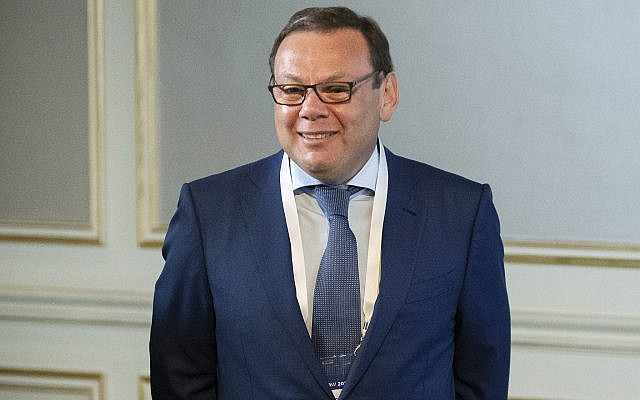 He holds Russian, Ukrainian and Israeli citizenship but lives mostly in London. This year, Forbes called him the city’s richest resident.

In 2016, Fridman reportedly bought a derelict Victorian mansion called Athlone House for £65 million, promising “to restore it to its former glory.”

Fridman is a founder of Alfa Bank, Russia’s largest non-state bank. He made his fortune under Russia’s first president Boris Yeltsin.

He was one of seven bankers who famously ensured Yeltsin’s re-election in 1996. 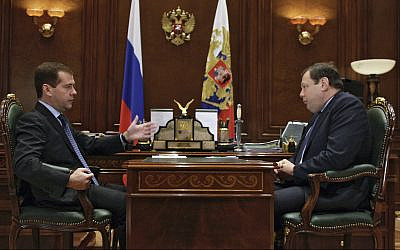 The oligarch managed to cultivate strong ties to the administration of Vladimir Putin, even if he has never become part of the president’s inner circle.

His business has gone from strength to strength.

In 2018, the US Treasury Department put Fridman on a list of figures with ties to the Kremlin.

Interference in US polls

Alfa Bank was named in a controversial dossier compiled by former British spy Christopher Steele as being part of Russian government efforts to influence the US presidential election in 2016.

US President Donald Trump has dismissed the report as “fake.”

Fridman and Alfa Bank co-owners Pyotr Aven and German Khan sued Steele in Washington, claiming he had defamed them. The former MI6 officer won the case. 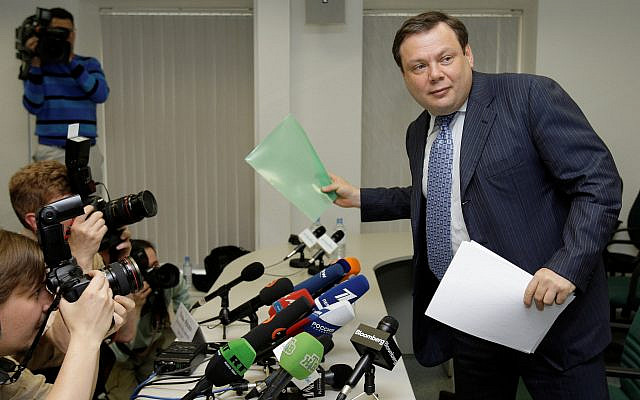 This year it merged with Wintershall, creating Europe’s top independent natural gas and crude producer, expected to compete with Shell, Total and BP. 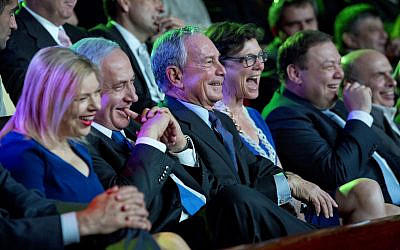 This year, the fund bought embattled Spanish supermarket chain Dia, of which it was already the main shareholder, via a hostile takeover.

Fridman supports Jewish initiatives such as the Genesis Prize and is also the founder of an international jazz festival in his home city of Lviv.

The divorced father of four has said he will leave his money to charity.

“I am good at making money but not at spending it, so I don’t have cars, houses, boats and other things,” he once told Britain’s The Ham & High newspaper.