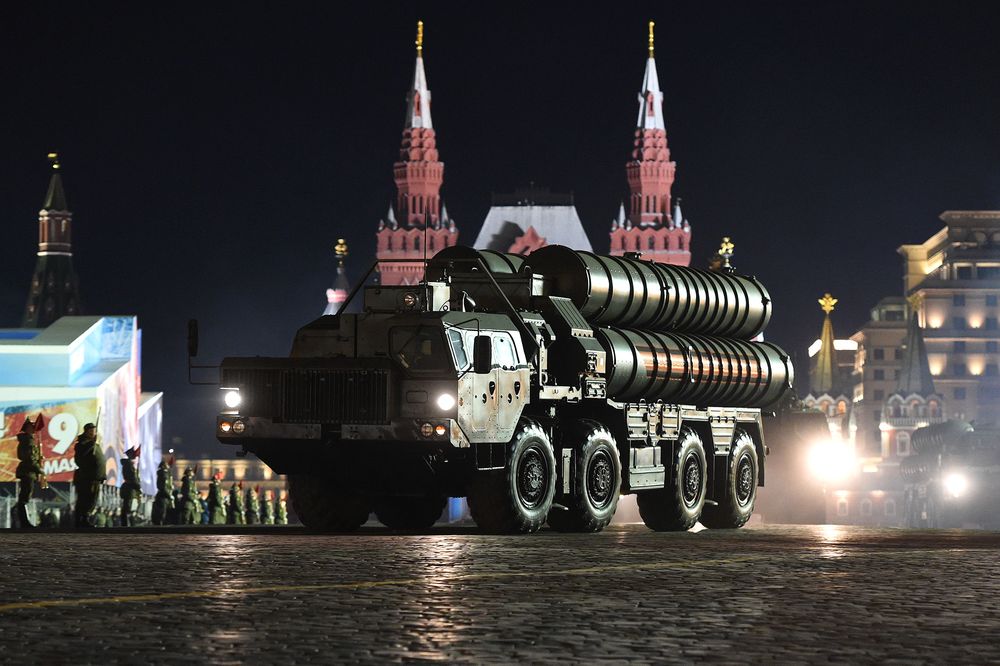 Members of the U.S. House Foreign Affairs Committee are pressuring President Donald Trump to sanction Turkey for the purchase of the Russian-made S-400 anti-aircraft missile system.

The Trump administration said last month that it wouldn’t allow Turkey to buy and help build the F-35 stealth warplane in retaliation for the country’s decision to defy the U.S. and purchase the S-400, which officials warned could compromise U.S. intelligence and allow Russia to gain information about the F-35’s technology.

The pressure is being applied as Russia and Turkey said they will deepen defense cooperation and Turkish leader Recep Tayyip Erdogan met with Russian President Vladimir Putin in Moscow.

Under the Countering America’s Adversaries Through Sanctions Act, or CAATSA, the U.S. is required to impose penalties on Ankara over the missile-defense move. The law doesn’t say how quickly the president has to put those sanctions in place, however.

A bipartisan group of senators urged Trump to impose sanctions on Turkey for the S-400 purchase in July.