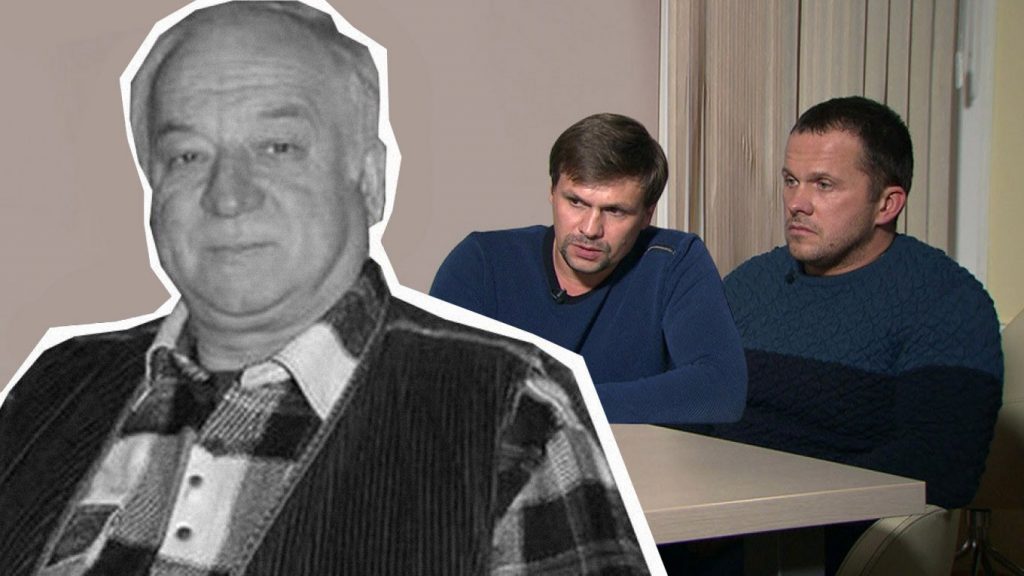 A new round of U.S. sanctions on Russia over the poisoning of a former spy in Britain last year has gone into effect on Monday.

Washington imposed an initial batch of sanctions last year on Russia after determining that Moscow had used a nerve agent against a former Russian double agent, Sergei Skripal, and his daughter Yulia, in Britain. The Kremlin has repeatedly denied claims that Russia’s GRU military intelligence agency poisoned the Skripals in Salisbury in March 2018.

U.S. President Donald Trump signed the second round of sanctions after Russia failed to provide “reliable assurance” that it would no longer use chemical weapons. The new sanctions will remain in place for at least a year.

What do the new sanctions do?

Why were the sanctions imposed?