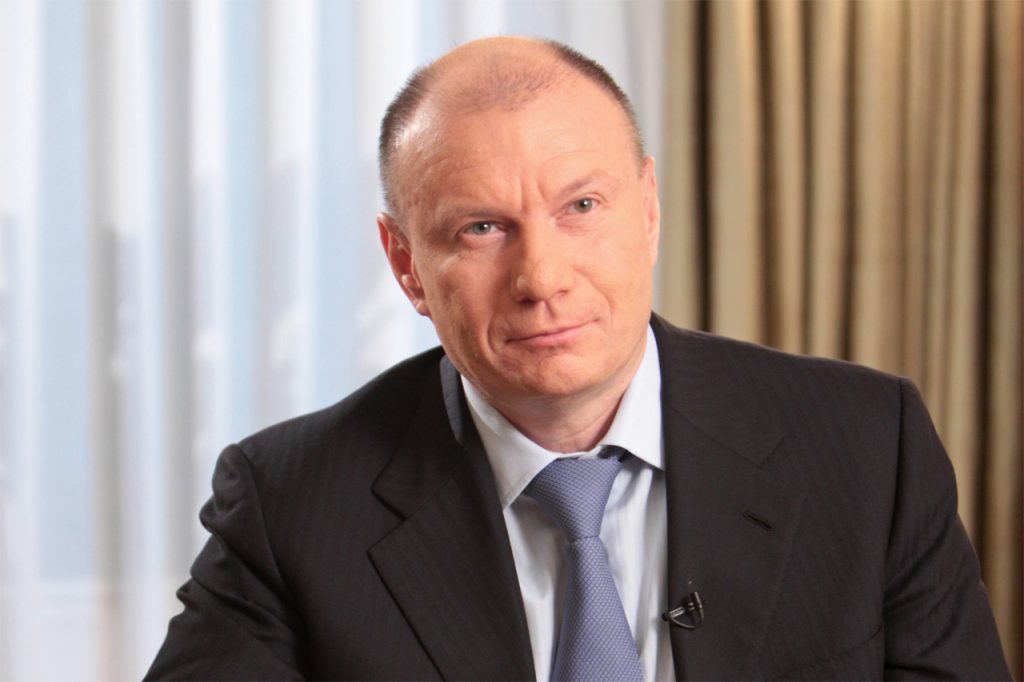 Vladimir Potanin, known as the “Nickel King” and Russia’s second richest person, has become the latest Russian oligarch to be subjected to sanctions by the UK as ministers target “Putin’s inner circle”.

The government on Wednesday announced sanctions against Potanin, who was deputy prime minister under Boris Yelstin; Anna Tsivileva, a cousin of Putin and president of the prominent Russian coal mining company JSC Kolmar Group; and Said Gutseriev, son of the already blacklisted Russian billionaire Mikhail Gutseriev.

“As long as Putin continues his abhorrent assault on Ukraine, we will use sanctions to weaken the Russian war machine,” a government spokesperson said. “Today’s sanctions show that nothing and no one is off the table, including Putin’s inner circle.”

The Foreign Office said Potanin was added to the list of more than 1,000 Russians hit by sanctions because he “continues to amass wealth as he supports Putin’s regime, acquiring Rosbank, and shares in Tinkoff Bank in the period since Russia’s invasion of Ukraine”.

Potanin was earlier this year named by Forbes magazine as Russia’s second-richest man with an estimated $17.3bn fortune, behind steel magnate Vladimir Lisin, who is reported to be worth $18.4bn.

When Putin ordered the invasion of Ukraine in February, Potanin was one of about three dozen oligarchs summoned to the Kremlin for an audience with the Russian president. He has also been photographed playing ice hockey with Putin.

Policy experts have speculated that Potanin had so far avoided being sanctioned by the UK, US and EU because his Siberian nickel and palladium mining company Norilsk Nickel is crucial for the global automotive and semi conductor industry. Norilsk produces about 15% of the world’s high-grade nickel used in batteries, and about 40% of its palladium, which is crucial for the manufacture of semiconductors.

Potanin this week ordered his $300m superyacht Nirvana to dock in Dubai, where oligarchs are sheltering their superyachts and other assets to avoid the risk of them being seized by western governments.

Said Gutseriev was designated for sanctions for “obtaining a benefit from or supporting the government of Russia” in his role as a director of SFI, a Russian company formerly called Safmar Financial Investments in which his father was previously a “controlling shareholder”. His father, Mikhail, was designated previously for supporting the repressive regime of Belarus’s dictator, Alexander Lukashenko.