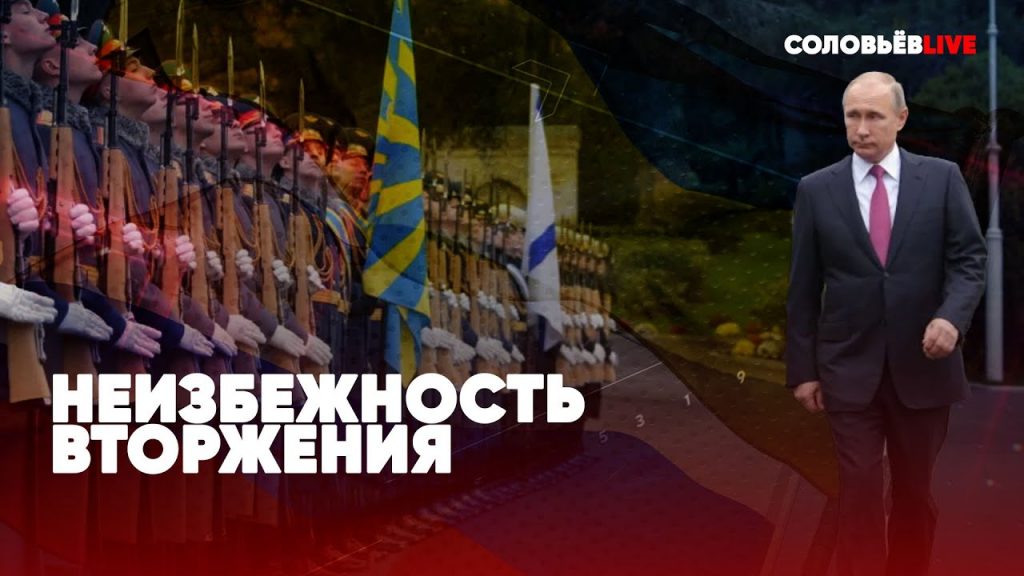 Russian state media reported on the country’s current tensions with NATO and the U.S. over Ukraine and commented on the conflict’s portrayal by foreign media.

State-controlled television and newspapers both reported on Ukraine’s preparations for military operations and expressed concern over Russia’s security.

“Vesti Nedeli,” a weekly news and analysis program, dedicated almost all of its two-hour broadcast to the standoff between Russia and the “collective West.” Anchor Dmitry Kiselyov began by criticizing NATO’s response to Russia’s security demands before alleging Kyiv’s imminent invasion of the separatist-held regions of eastern Ukraine.

The show mostly revolved around issues of diplomacy with a focus on promises allegedly made and broken by NATO and Ukraine since the fall of U.S.S.R. Kiselyov claimed that the whole Ukrainian crisis has been engineered by NATO leaders to threaten Russia.

he show echoed comments made by Russian President Vladimir Putin, claiming that if Ukraine joins NATO it might feel strong enough to take Crimea from Russia by force, which could lead to war between Russia and NATO. “Russia does not need a world with no Russia in it. In that case, not only America will turn into radioactive dust, but also Europe,” Kiselyov said.

“And by the way, dear Ukrainian friends, calm down, no one is going to attack you, at all,” Solovyov said.

On Solovyov’s widely popular YouTube show, most of his guests discussed the Minsk Protocol and their disappointment with the U.S. treatment of Russia.

Soloyev’s main question to his guests was similar to one he asked Dmitri Simes, the CEO of a Washington, D.C.-based public policy think tank: “Why is America so stubbornly insisting on a completely unrealistic scenario and doing everything to bring Russia closer to China?”

Channel One, one of the most popular Russian-language televsion channels, focused on the Winter Olympics over the weekend, but the sporting event didn’t discount its extensive reporting on Russia’s tensions with the West.

The channel condemned the U.S. for politicizing the Olympics, claiming that NBC used the Ukrainian national team’s march during the Olympics opening ceremony for military-political propaganda against Russia.

State media also criticized the West for ignoring one of the main principles enshrined in OSCE documents: “No country can strengthen its security at the expense of the security of others.”

Channel One also pointed out that the U.S. and NATO continue to supply Ukraine with weapons and move their troops closer to the Russian border, jeopardizing Russia’s security.

The news anchor denounced Reuters, Bloomberg and other Western media outlets what he called misinformed coverage of the Russia-Ukraine conflict, saying: “Anti-Russian hysteria is a genre that foreign journalists have mastered brilliantly.”

Unlike its description of Russia-West relations, the channel praised the “new type” of relations established by Putin and Chinese leader Xi Jinping during their talks last week in Beijing.

“Russia and China oppose the further expansion of NATO and call on the North Atlantic Alliance to abandon the approaches of the Cold War era and respect the sovereignty and security and interests of other countries.”

Izvestia: “Russian Foreign Ministry Calls on the West to Stop the Anti-Russian Hysteria.”

RT: “Lukashenko Promised a Unified Response by Minsk and Moscow in Case of Kyiv’s Aggression in Donbas.”