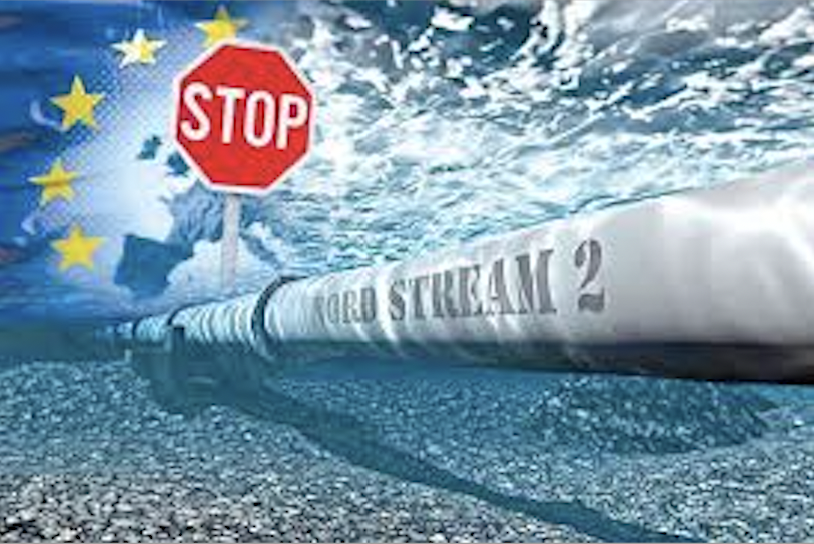 By Matthias Inverardi and Christoph Steitz

DUESSELDORF/FRANKFURT, Dec 16 (Reuters) – The German energy regulator’s eagerly-awaited decision on fully certifying the Nord Stream 2 gas pipeline won’t come in the first half of next year, it said on Thursday, in a setback for the Russian project that has sparked global political tensions.

“There will be no decisions in the first half (of 2022),” Bundesnetzagentur (BNetzA) President Jochen Homann said with regard to the certification process.

The pipeline was built to carry Russian gas directly to Germany, bypassing Ukraine – currently a major transit route for Russian supplies. It has been completed for months but it remains unclear when deliveries will start.

Pressure on the project has intensified in recent weeks in light of diplomatic tensions between Moscow and western nations, mainly triggered by fears of a possible Russian attack on Ukraine. read more

The European Union, which depends on Russia for gas, has warned of “unprecedented measures” against the country if it shows further aggression towards Ukraine, which could include sanctions on the pipeline. read more

BNetzA said the operating company of Nord Stream 2 had started the process of setting up a subsidiary in Germany as required under German law.

It had halted its certification process – originally due to run until Jan. 8 – last month, pending the creation of the German subsidiary to comply with the law.

This creation has been initiated by Nord Stream 2, Homann said, adding that the BNetzA’s review period would start again the moment Nord Stream AG delivered the required documents.

“This is not in our hands. Nord Stream AG alone is making that decision,” he said.

Once the BNetzA has made a decision it will go to the European Union, which will then have another two months to review it, a period that can be extended by a further two months if needed.

Nord Stream 2 said it had started setting up the subsidiary in order to comply with all rules and regulations.

“We are not in a position to comment on details of the procedure, its possible duration and impacts on the timing of the start of the pipeline operations,” Nord Stream 2 said in a statement.

Elena Burmistrova, the head of Gazprom Export, told Reuters it was “difficult to answer” when asked when Nord Stream 2 would start selling gas.