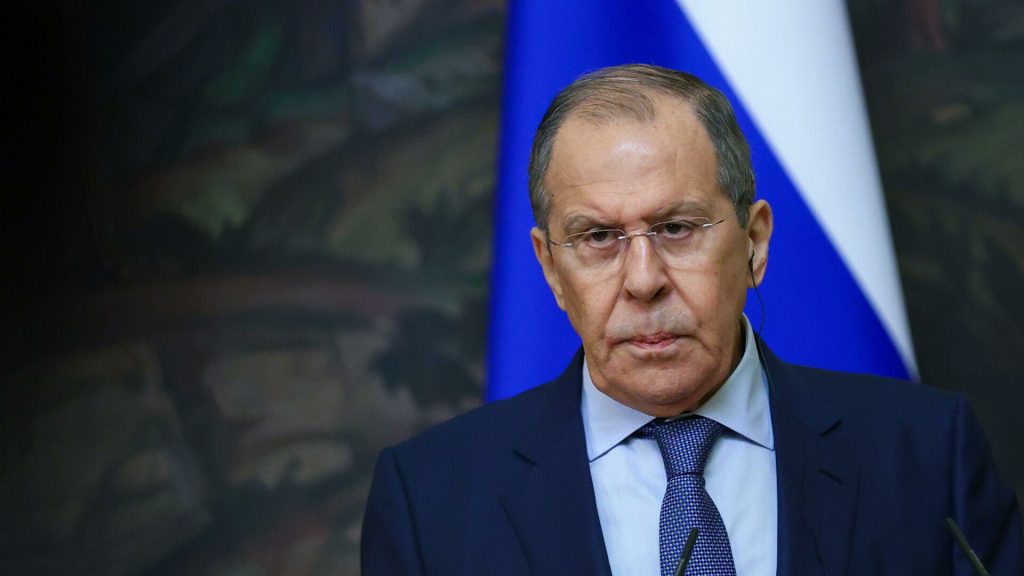 “We are worried about this,” Russian Foreign Minister Sergey Lavrov said Friday, per state media. “IS is actively acquiring territories — mostly in Northern Afghanistan, right on the borders of countries that are our allies, amid the irresponsible behavior of some officials in Kabul and amid the hasty withdrawal of NATO, who is unable to report the achievement of at least some goals.”

Lavrov’s tone on the day diverged dramatically from his posture in previous years, when Moscow opposed the American troop presence in the country. Now, hours after U.S. forces announced their departure from the main American base in the country, Lavrov sounded the alarm about potential terrorism threats spilling out of Afghanistan and into Russia’s neighboring countries. This is after years of drawing U.S. complaints that Russia had “provided support to groups in northern Afghanistan that are aligned with the Taliban,” along with diplomatic outreach to the Taliban themselves.

“We are calling for a total pullout of foreign forces from the country,” Lavrov said in May 2019, while hosting Taliban and Afghan officials in Moscow. “We are calling on all Afghan sides to start talks as soon as possible involving a broad range of social and political forces.”

Lack of progress between the Taliban and the U.S.-backed government in Kabul contributed to Biden’s decision to withdraw all troops from the country by Sept. 11. As troops head for the exits, the Taliban have gone on the offensive, making June the “deadliest month in Afghanistan in two decades,” according to local media.

“The Taliban want to expand fighting in central provinces and to take control over the supply routes to Kabul and then go to the negotiating table where they will make major demands, and if their demands not met, they will focus on other objectives they seek,” former Afghan intelligence chief Rahmatullah Nabil told TOLO News.

President Joe Biden declined to answer questions about the exit Friday. “I want to talk about happy things, man,” he told reporters at the White House. “I’m concerned you guys are asking me questions that I will answer next week … It’s the holiday weekend. I’m going to celebrate it. There’s great things happening.”

Taliban aggression alarmed not only Afghan but U.S. officials, as the State Department hopes to retain a diplomatic presence in the country.

“I am disturbed by reports that the Taliban is shutting down media organizations in the districts they assault, attempting to conceal their violence in a press blackout,” the deputy chief of mission at the U.S. Embassy in Kabul, Ian McCary, tweeted Friday. “It seems they seek to silence media to hide their destruction of public infrastructure, looting, and killings of Afghan civilians and soldiers.”

The Taliban and ISIS-Khorasan are rivals within the country. In 2019, U.S. officials thought that the ISIS offshoot’s emergence might motivate Taliban leaders and officials in Kabul to broker a peace deal. A year later, U.S. military officials acknowledged that the Taliban was having a measure of success in fighting the ISIS offshoot. And yet, the ISIS aspirants have retained a foothold in Afghanistan in defiance of “a really withering military campaign” conducted by U.S. forces, as the State Department admitted in June of 2018.

“It is important to shine the spotlight on Afghanistan, where IS members are actively concentrating their forces, and they do so, taking advantage of an irredeemably drawn-out process of hammering out real peace negotiations,” Lavrov said Friday.