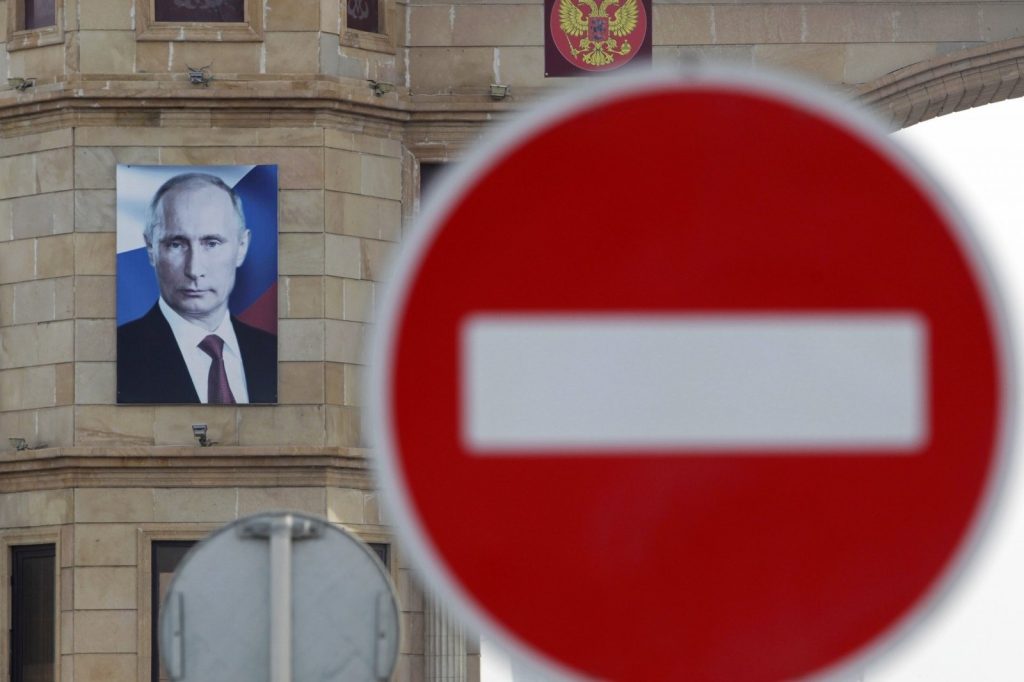 Fourteen Russian nationals accused of conspiring in a $230m (£166m) grand corruption scheme are among those hit with asset freezes and travel bans under the first sanctions to be imposed by the UK since it left the EU.

In a statement to parliament on Monday, the foreign secretary announced the names of 22 individuals to be sanctioned under the Global Anti-Corruption Sanctions Regulations 2021.

The regulations were brought into force after the UK’s departure from the EU when it ceased participating in the joint European sanctions regime.

Dominic Raab told parliament that those designated under the UK regulations would be able to ask a minister to review their listing, or to appeal against it in an application to a court of law.

Those designated on Monday include 14 Russian nationals accused of participating in the theft of $230m of Russian state assets via a highly complex tax fraud, which was exposed by a tax adviser called Sergei Magnitsky, who died in prison in Moscow after being refused medical treatment.

In a written statement to parliament, the foreign secretary said the Global Anti-Corruption Sanctions Regulations 2021 would “ensure that the UK is not a safe haven for those involved in serious corruption, including those who profit from it”.

A coalition of anti-corruption groups said it welcomed the new sanctions regime, but called for the government to also strengthen domestic anti-corruption measures, including by implementing a long-delayed register of the true owners of UK property.

“The UK needs to make sure its own defences against corruption and money laundering are as robust as possible to give the regime maximum credibility,” said a spokesperson for the UK Anti-Corruption Coalition.

“This should include introducing legislation on Companies House reform and on the foreign property ownership register at the earliest opportunity, as well as improving the regulation of standards in public office domestically in line with UN recommendations.”

The list of new names added to the UK sanctions list may come as a disappointment to allies of the imprisoned Russian opposition leader Alexei Navalny. In February the Anti-Corruption Foundation, a campaign group founded by Navalny, asked Raab to sanction 35 oligarchs whom the group described as playing “key roles in aiding and abetting” the Russian president, Vladimir Putin. But none of the 35 individuals were among those designated on Monday.

As well as the 14 Russians, the other new names placed under sanctions include: