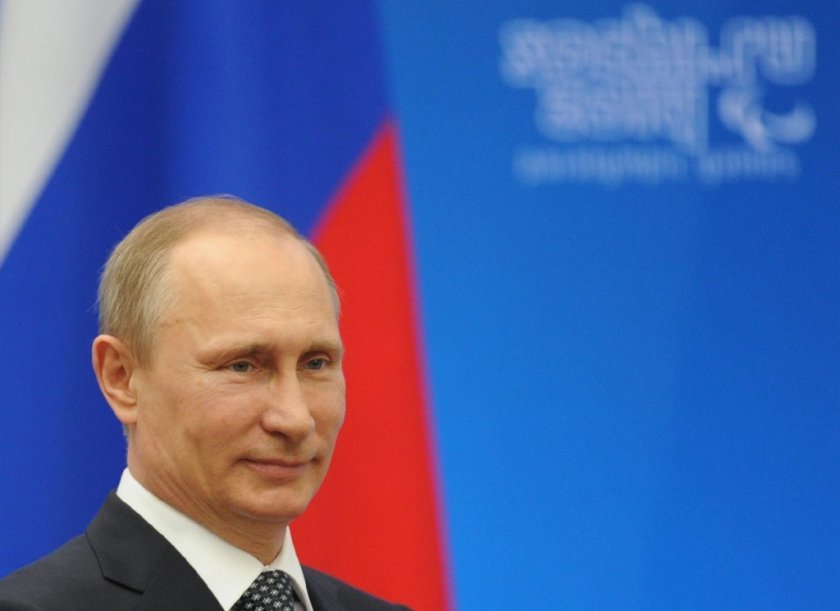 In a country that is still adding about 7,500 new COVID-19 cases and 135 deaths a day, Russian President Vladimir Putin is holding a national vote, which began on Thursday and will continue through July 1. The election’s timing has been criticized by municipal officials from across the country concerned about potential health effects, but Putin is desperate for voters to rubber-stamp a constitutional amendment that would allow him to stay in office until 2036, when he would be 84.

Although Russians are being asked to vote yes or no on a package of 206 amendments to the Russian Constitution, 205 of them are simply a smokescreen for the only one that matters to Putin: a change to Chapter 4, Article 81, Paragraph 3. Currently that section of the constitution limits the president to two consecutive terms. If passed, the clock would be reset on those limits, allowing Putin two more six-year terms.

The regime’s critics have called the maneuver а coup, a “great constitutional fraud” and the “sentencing” of Russia to rule by a “mentally impaired old man.”

These descriptions are all apt. But the election may also turn out to be, as the French saying goes, something worse than a crime: a mistake. Although Putin is likely to prevail in the election, it could well produce a backlash against him, and that could lead to dire repercussions not just for the Russian people but for the world.

Just two weeks after Putin first announced his intention to change the constitution on March 10, more than a third of the respondents in a national poll said they were “perplexed” or “indignant” about the proposed changes, and 42% said they did not want to see Putin in the Kremlin after his term ends in 2024. Since then, despite relentless and unopposed government propaganda on state-controlled television, support for the amendments has not risen. A poll at the end of May found less than half of respondents supporting the amendments.

And since then, public opinion of Putin has taken a further beating over his handling of COVID-19. From the beginning of the pandemic, Putin has shied away from delivering bad news and shifted responsibility for combating the virus to provincial governors and mayors, whose authority and funding he has spent the last two decades eroding. Meanwhile, Putin himself has been hiding from the coronavirus in Stalin’s former dacha in Valdai, 250 miles from Moscow.

The former deliverer of good tidings, a bare-chested horseback rider who stood up to the “oligarchs” and to America and took pride in Russia’s nuclear arsenal, is suddenly a bald, aging bureaucrat, hunkered down in what the Russians have taken to calling “the bunker.” On television, he looks bored and slightly depressed, playing with his pen during teleconferences in which his ministers deliver reports about their struggle with the pandemic.

None of it is playing well with Russians. Focus group participants have displayed “annoyance, anger,” and an “unequivocal dislike” when asked about the president. According to polls, only 25% now say he is the most trustworthy of Russian politicians, down from 59% in 2017 and 35% as recently as January. And even with political opposition banned from television, his overall approval ratings have sunk to 59%, the lowest they have been since before his first term as president.

Worse yet for the regime, this descent in popular estimation may not be something easily fixed. A key element of Putin’s popularity was his ability to significantly raise the standard of living for ordinary Russians following the turmoil and poverty of the 1990s.

But in the last 10 years the Russian economy has largely stagnated, with average yearly growth of only 1% between 2009 and 2019. In the last seven years, incomes have eroded or remained frozen,impoverishing millions. This year, with a dramatic drop in oil prices, Russian GDP is projected to drop between 8% and 13% Incomes are falling, and up to 8 million Russians are out of work.

Until recently, the economic slide had been to a very considerable extent counterbalanced by patriotic euphoria from Russia’s reaffirming its “great power” status by invading and annexing Crimea in 2014. Now this source of people’s loyalty, too, is beginning to dry up. What is known as the “Crimea consensus” is wearing off. “The patriotic wave is not just weakening, it is disappearing,” said Lev Gudkov, director of Russia’s only independent survey firm, Levada Center.

Despite all this, Putin will almost certainly get the vote he wants. Copies of the “amended” constitution are already on sale in Moscow bookstores. The Kremlin’s reported targets of 55% turnout and 60% in favor are likely to be met, either in reality, or “drawn,” as the Russians call falsified results.

But if people feel manipulated and lied to, we are also likely also to see a further erosion of Putin’s popularity. And if that happens, we should expect to see the autocrats’ traditional cures for eroding loyalty: greater repression at home and aggression abroad. Putin’s mistake of seeking people’s acclamation of his lifetime rule may spell very bad news for Russia and the world.

Leon Aron is a resident scholar and director of Russian Studies at the American Enterprise Institute.