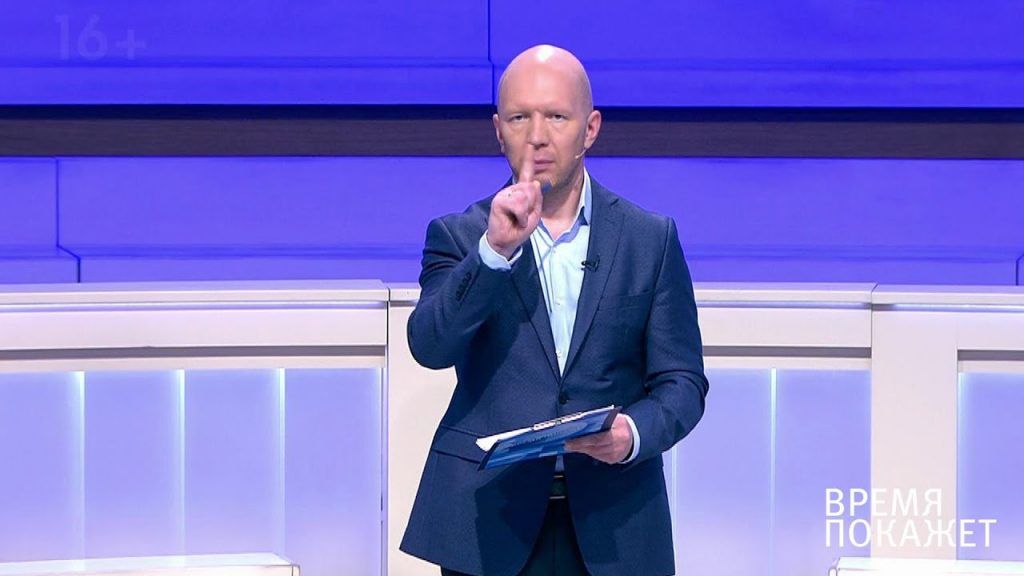 Cities across the United States have been rocked by a week of protests against police brutality and injustice toward African-Americans that have at times turned violent and destructive.

Multiple incidents involving police violence against demonstrators and journalists were broadcast live at riots nationwide following the killing of an unarmed black man, George Floyd, in police custody on May 25. More than 9,000 people have been arrested and 11 people, many of whom were African-Americans, have been killed amid the unrest.

Russian newspaper coverage of the unrest has been described as “relatively low-key and factual,” despite racially charged language that has appeared in some of the country’s most-read tabloid columns and been shared by pro-Kremlin media conglomerate RT’s chief editor.

The Moscow Times dove deeper into the coverage of the mass protests in the U.S. Here are the key quotes from some of Russia’s most-watched political talk shows:

“There are certain forces behind the protests. There’s a certain democratic political consensus making sure that this unrest doesn’t end too soon.”

“Everything is being done to show that Trump can’t govern America without these incidents [happening].”

“Trump must be the reason behind the protests. Someone isn’t profiting from his presidency.”

“Leading U.S. media are carrying out propaganda in the style of the Soviet Union. It pays to seek out Kremlin agents.”

“They will blame Trump, saying that Vladimir Putin is his best friend.”

“The allegation is that Russia interfered in the protests [and is] influencing the elections.”

“People are joking all around… Jokes are jokes, but this is a real tragedy.”

“Trump’s position will strengthen while the country tears itself apart.”

“This is a high-level game against Trump… Democratic Party political technologists are attempting to characterize Trump as a dictator. As soon as active restraint measures and new sacrificial victims go into play, the Democrats’ last hope would be to declare that dictatorship has come to U.S. shores, Trump is illegitimate  and there’s no need for elections.”

“The feeling of Schadenfreude is absolutely on point: Let American imperialism rot and collapse.”

“This is a pre-revolutionary situation. The protesters have nothing to lose and want to change the system.”

“American society isn’t built to solve the problems of the black minority, which took the most casualties from coronavirus.”

“America is still a strong country and the protests are a signal to the global elites that something needs to be done with inequality.”

“But you can’t forget the pre-election period, the [coronavirus] crisis.”

for our free weekly newsletters covering News and Business.

The best of The Moscow Times, delivered to your inbox.