U.K. authorities have fined Standard Chartered PLC for violating sanctions that the European Union imposed on Russia following its annexation of the Crimea region of… 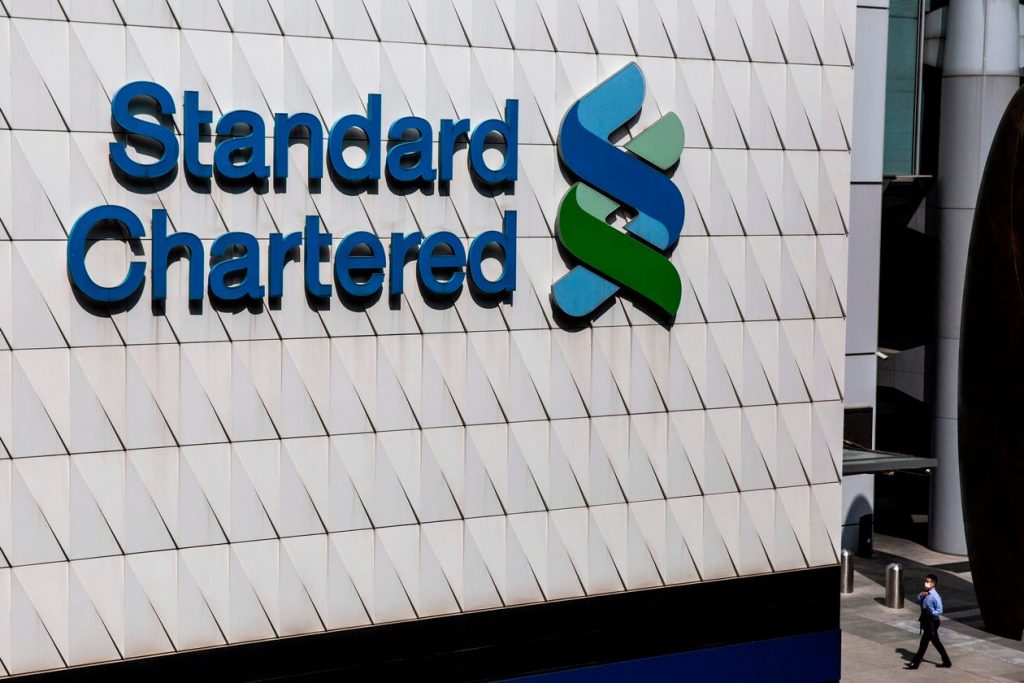 U.K. authorities have fined Standard Chartered PLC for violating sanctions that the European Union imposed on Russia following its annexation of the Crimea region of Ukraine in 2014.

The British bank must pay £20.47 million ($25.41 million) for violating the EU’s sanctions against Russia, the U.K. Treasury’s Office of Financial Sanctions Implementation said in a decision published Tuesday. The fine is the largest imposed yet by the agency, which was created in 2016.

The penalty is the consequence of a series of loans Standard Chartered made to a Turkish bank owned by Sberbank of Russia—one of the entities blacklisted by the EU in July 2014.

The bank identified and reported the alleged sanctions violations to authorities and took remedial steps following the breach, Standard Chartered said in a statement Tuesday. It said the fine wouldn’t impact its financial results.

“We remain unwaveringly committed to complying with all applicable financial sanctions’ regulations,” the bank said.

The OFSI Tuesday said Standard Chartered’s sanctions failings persisted over a long period, with the bank making 102 loans to the Turkish lender Denizbank AŞ between 2015 and 2018.

While some were permitted, 70 of the loans, with an estimated value of more than £266 million ($330.25 million), were in breach of the Ukraine-related sanctions regulation.

The authority agreed to reduce the bank’s penalties by 30%, because of the self-disclosure of the violations, the detailed reports it provided and its overall cooperation with OFSI’s own investigation.

Standard Chartered has dealt with other breaches of sanctions regulations over the years. In 2019, it agreed to pay $1.1 billion to settle allegations that it violated sanctions on Iran and other countries. The settlement ended long-running probes by the U.S. Justice Department, the U.K. Financial Conduct Authority and other agencies.

Standard Chartered at the time said it accepted responsibility for the violations while also blaming some of the activities on two unnamed former employees.

Write to Dylan Tokar at dylan.tokar@wsj.com