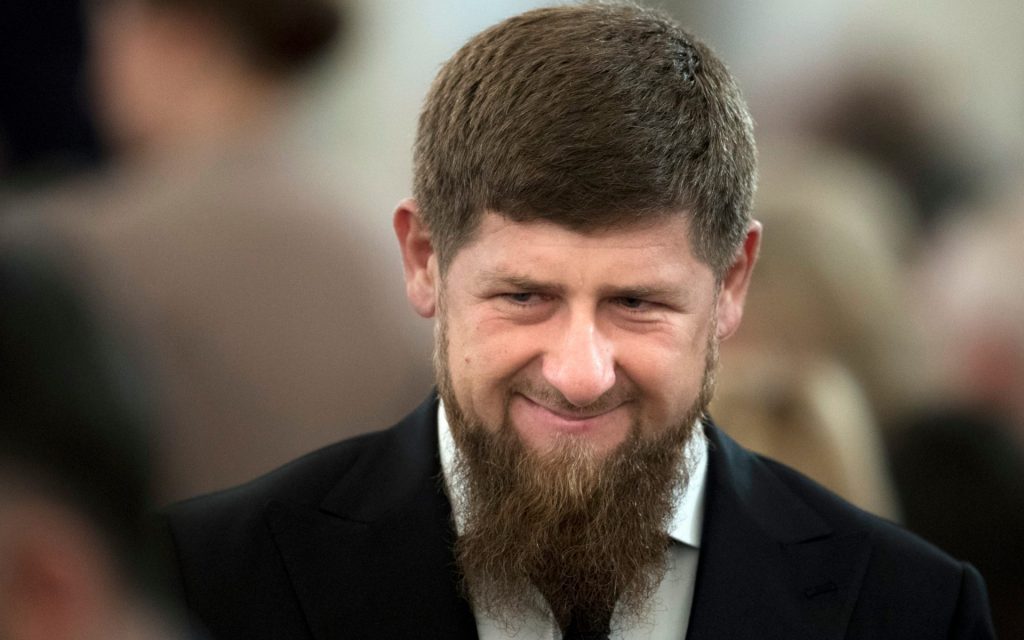 Chechen authorities have used siblings to impersonate their dead brothers in order to cover up extrajudicial killings, a Russian newspaper revealed on Monday.

The Novaya Gazeta newspaper and human rights group Memorial reported a wave of extra-judicial killings in early 2017. Some of the men were reportedly murdered by local law enforcement on suspicion of being gay.

Novaya Gazeta published a list of 27 people that it says were kidnapped and killed by Chechen security agencies in 2017 and called on authorities to investigate. The list was later corroborated by Memorial.

The predominantly Muslim region of Chechnya in the North Caucasus has been scarred by two devastating separatist wars in the 1990s.

The Kremlin eventually regained control of it thanks to Akhmat Kadyrov, a former rebel, who was assassinated in 2004 and was later succeeded by his son Ramzan who has ruled Chechnya with an iron fist ever since.

Mr Kadyrov has vehemently denied numerous reports of torture and killings by his security forces.

As a way to debunk the reports, Chechen authorities invited Ms Moskalkova to meet two men from the execution list, but Novaya Gazetarevealed on Monday that the men who met Ms Moskalkova were in fact the victims’ siblings.

The paper reviewed the unpublished footage of Ms Moskalkova’s meeting in the Chechen capital Grozny and said that it did not match the mugshots of the killed men, which led it to believe that investigators pressured the men to impersonate their siblings.

Novaya Gazeta said that it did not try to contact the families of the killed men, fearing for their safety. Retaliation against anyone who speaks against Mr Kadyrov and his forces is common in Chechnya.

Federal investigators back in 2017 refused to launch a criminal inquiry into the reports of extrajudicial killings, saying that at least two men from the list, Shamkhan Yusupov and Makhma Muskiyev, were alive and well.

Ms Moskalkova’s office said on Monday that there was no reason not to trust the two men who showed up at the meeting in Grozny with their passports, but added that Novaya Gazeta’s report was “serious enough” to look into.

Mr Kadyrov’s office was not immediately available for comment.